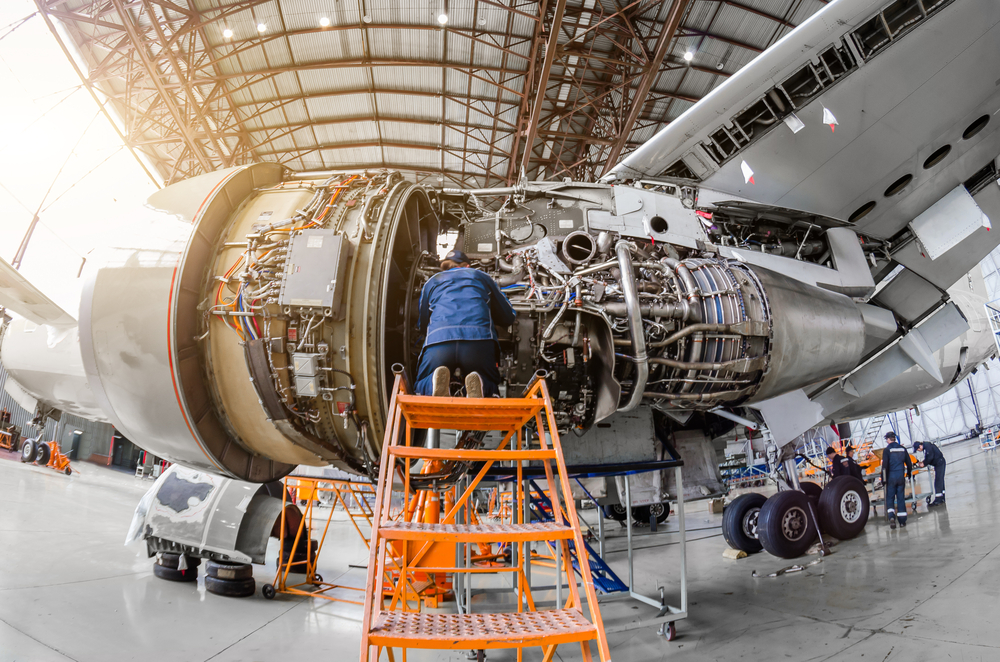 Mayor Grover Robinson remains optimistic about Project Titan, the code name given to the building of three more hangars to create a MRO (maintenance, repair and overhaul) Aviation campus at the Pensacola International Airport. To date, the city has commitments for $180 million but remains about $25 million short of the funds needed, according to the mayor

On Friday, Dec. 21, the mayor met with State Sen. Doug Broxson and Dr. Rick Harper, the economic advisor the Triumph Gulf Coast board.

“We had everybody there from our team, including our federal lobbyist, Dan McFaul of Ballard Partners, who was here in town and in attendance as well,” said Robinson at Monday’s press conference. “And I can tell you our team is committed to the project. We’re going to find a way.”

He added, “I don’t exactly know how the 25 million is going be made up, but I can assure you—state, federal and Triumph, we will be looking at all those into having a solution.”

Mayor Robinson wasn’t discouraged by media reports that Sen. Broxson felt the Florida Legislature wouldn’t budget any additional funds for the project in the 2019 session.

“It’s probably unlikely that we will get that much money in this one fiscal year,” he said. “We reminded them on Friday that what we need is the money over four years, so it can be pushed out in the latter years.”

The mayor said the city had the necessary funds to build Hangar Two and had begun the design process. He said, “We have timelines to meet in the design and construction. So we’re trying to move forward with the design work at this particular time so that we won’t miss any deadlines there.”

While the city didn’t have firm commitments for the $25 million shortfall, he felt everyone at the Dec. 21 meeting agreed to find a way to complete the project.

“Nobody was committing to any specific amount,” said Robinson. “But I think everybody was around the table saying, ‘Okay, we understand in the next four years, we’ve got to figure out how to close this 25 million gap, and we’ve got to have sort of the commitments to it to know where we are by the end of March.’”