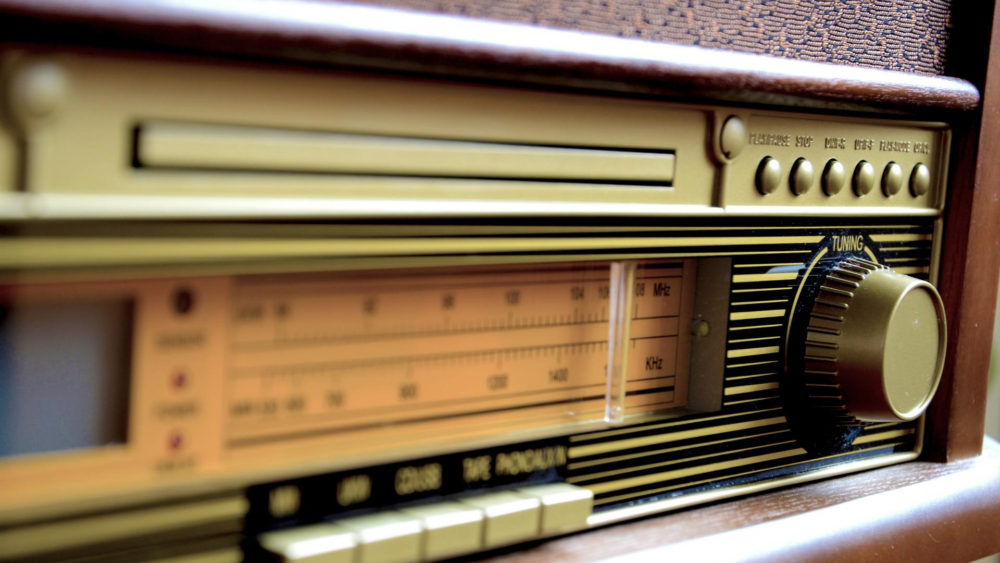 Lilly Eubanks of the Japan-America Society of Northwest Florida discussed on “Pensacola Speaks” the organization’s three-part event, “Memories & Heroics” of Japanese-Americans during World War II,” that begins next week.

Monday, Sept. 18
“Memories from the Internment Camps” is a panel discussion where Japanese-American internees and their family members will discuss their experiences. This year is the 75th anniversary of Executive Order 9066, which created the internment camps where Japanese-Americans were detained during the war. The program will take place in meeting room B at the West Florida Public Library’s main downtown branch, 239 N. Spring St. A reception will begin at 5:30 p.m., and the program will from from 6 p.m.to 7:30 p.m.

Thursday, Sept. 21
“Only the Brave,” a film about the 442nd Regimental Combat Team, will be screened at the Institute for Human and Machine Cognition, 40 S. Alcaniz St., with a talk by director and star Lane Nishikawa. The 44nd RCT, composed almost entirely of “Nisei” (second generation) Americans of Japanese ancestry, was the most decorated unit for its size and length of service in the history of American warfare. A reception will begin at 5:30 p.m. with the screening and discussion taking place from 6 p.m. to 8 p.m. There will also be a silent auction for two round-trip airline tickets to Japan, courtesy of ANA.

Both programs are free and open to the public, but reservations are requested. R.S.V.P. on Facebook, Eventbrite or the J.A.S. website, www.jasnwfl.org.

Saturday, Sept. 23
A free in-service program for teachers will be held at the Spencer Bibbs Learning Center, 2005 N. 6th Ave., room 146, from 9 a.m. to noon. Free teaching packets will be made available courtesy of the Fred T. Korematsu Institute. Korematsu was a civil rights activist who challenged the constitutionality of the Japanese internment camps and who was later awarded the Presidential Medal of Freedom. Breakfast snacks will be served during the program.