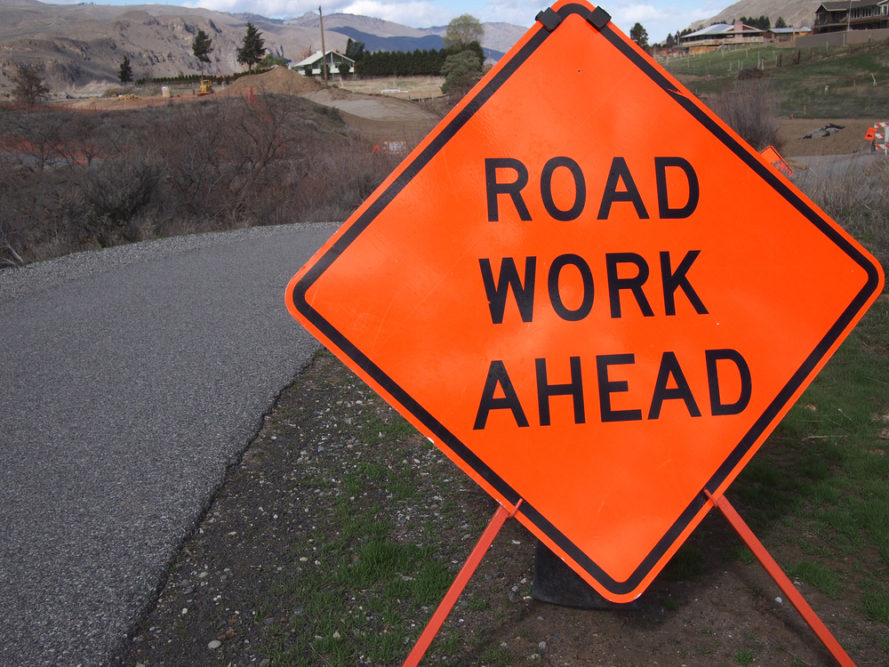 Robinson said that he felt making the change would calm speeding traffic, make the neighborhood the streets run through safer and hopefully spur local businesses along the routes.

“There’s just a lot of things we could do in that community if we quit doing the one-way,” the mayor said.

Robinson related the neighborhoods running along MLK and Davis to an area in Charleston, S.C., having just visited the city for the Mayors Institute for Civic Design conference this past weekend. He noted the positive results the area experienced after opening up streets to two-way traffic and said he plans to relay that city’s experience when trying to sell neighborhood residents on the two-way concept.

“I do want to go to the neighborhood and say, ‘Listen, I’ve seen it, I’ve seen the difference it’s made in an area that was fairly similar to your’s, in Charleston, in demographics, so I think it does a lot of things we talk about. It’s how do you slow traffic down? How do you make things more walkable? How do you make it safer?’” the mayor said. “I don’t want to try to force something on the neighbors that they don’t see — it’s my job to get them to see that that is a value and would make it a better neighborhood for them.”

In addition to any traffic calming impact it may have, Robinson said he considered a resurgence of local businesses along the newly two-wayed roads to be a real likelihood.

While there isn’t a timeline on this two-way conversation, Mayor Robinson said he planned to start the ball rolling soon. Referencing similar city projects, the mayor said once a decision was made things would move pretty fast.

“Baylen and Spring didn’t take that long once they decided to do it,” the mayor said. “If we decided to do it, then we would begin notice and we would sort of set a date and we’d move out and we’d get it striped and we’d eventually show up one day and all the sudden you’d be driving two ways.”