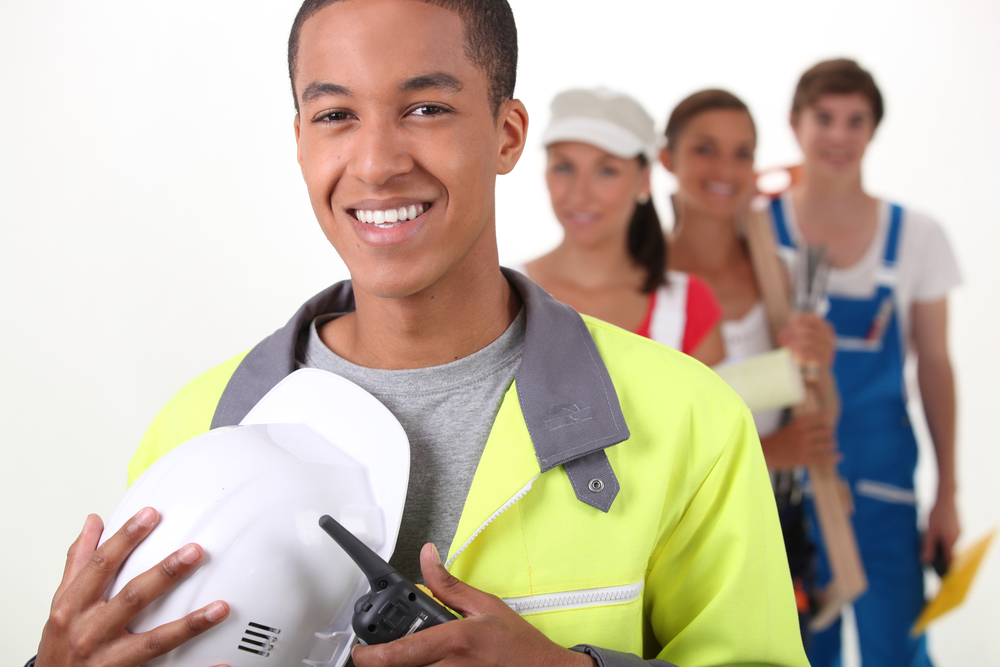 — Republican gubernatorial candidate Ron DeSantis and Democratic nominee Andrew Gillum have vast differences in their education policy proposals, but they agree on one area: Not everybody needs to get a four-year college degree.

Although the details are somewhat scant, DeSantis and Gillum this week emphasized their support for energizing Florida’s technical and vocational programs as part of their overall education priorities.

“We are going to add major investments in jobs and skills training,” said Gillum, a Florida A&M University graduate and former student leader. “While college worked for me, for my older siblings, it was access to woodwork and shop and mechanical and technical degree programs that allowed them to gain a skill that they could monetize, go to work and get a good job.”

Gillum gave credit for the visibility of the issue to Republican Agriculture Commissioner Adam Putnam, who made the issue a top priority during his gubernatorial primary campaign against DeSantis.

Among other issues, Putnam noted that more than half of the jobs expected to be created in Florida’s fastest-growing employment sectors by 2025 will require advanced training but less than a four-year degree.

Putnam, who lost in the Aug. 28 GOP primary, also noted that while Florida’s Bright Futures merit-scholarship program will receive a record $523 million this year, the scholarships for vocational students represent only 1 percent of the students receiving those awards.

Of the 103,000 Bright Futures scholars this academic year, state analysts project only 1,000 will qualify for the “Gold Seal” vocational scholarships. Putnam noted that Florida had more than 10,600 Gold Seal scholars when the Bright Futures program began in 1997.

“I believe there can be bipartisan agreement around our need to reinvest in those early skills programs that don’t allow for any of our students’ talents to go to waste,” Gillum said.

DeSantis made similar comments Tuesday after touring a science and technology school in Okaloosa County.

He said he would support enhancing programs that let students earn industry or technical certifications while in high school, allowing them to more quickly enter the state’s workforce rather than pursuing four-year degrees.

“You then can go and get gainful employment, maybe you do some more training, but you’re not having to go $100,000 into debt, get a degree in zombie studies and then end up in a job you could have had out of high school anyways,” said DeSantis, who is a Harvard-educated lawyer.

But Gillum and DeSantis are likely to clash on other higher-education issues.

Gillum criticized DeSantis, a former congressman from Ponte Vedra Beach, for supporting a budget plan in the U.S. House in 2015 that sought to freeze Pell grants for 10 years as a cost-cutting move. Pell grants, which currently have an annual cap of $6,095, are awarded to students from low-income families and do not have to be paid back.

“He voted for a 30 percent cut in Pell grants over the next 10 years,” Gillum said. “I don’t know if this point has been lost on Mr. DeSantis or not, the candidate for governor of the state of Florida, but 41 percent of Florida tuition is covered by Pell grants.”

House Republicans defended the proposed Pell grant freeze, which was not enacted, as a means of making the program “more sustainable.” A memo in support of the plan noted the grants had been expanded to more students from higher-income families.

“Increasing eligibility to those with higher incomes drains resources from those who need the most help,” the memo said. “Our budget adopts a sustainable Pell grant maximum.”

—This report includes information from David Bishop of FLA News.