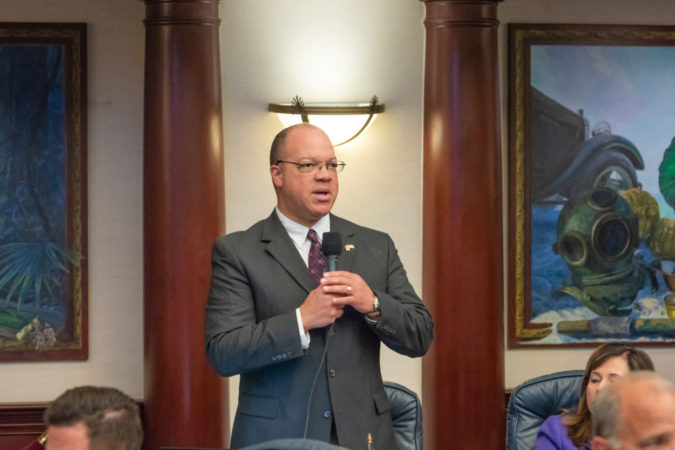 No one wants State Rep. Mike Hill to sponsor any local bills for appropriations–another sign of how ineffective the District 1 Republican is in Tallahassee.

Hill has proposed again three bills – concerning abortion, guns and Confederate monuments – that went nowhere last year. He is the sponsor of a bill for naming the new Pensacola bay bridge  for Chappie James – even though the span isn’t in his district. Hill also has a bill that will pay higher incentives for law enforcement officers who earn college degrees and advanced training.

Count ’em – Five bills for which Hill is the first named sponsor.

Hill has only three committee assignment and no chairmanships, even though this is his second time to serve in the Florida House.

State Rep. Alex Andrade, who also represents part of Escambia County and Santa Rosa County, has to carry the load. Andrade has 15 bills. He has five committee assignments.