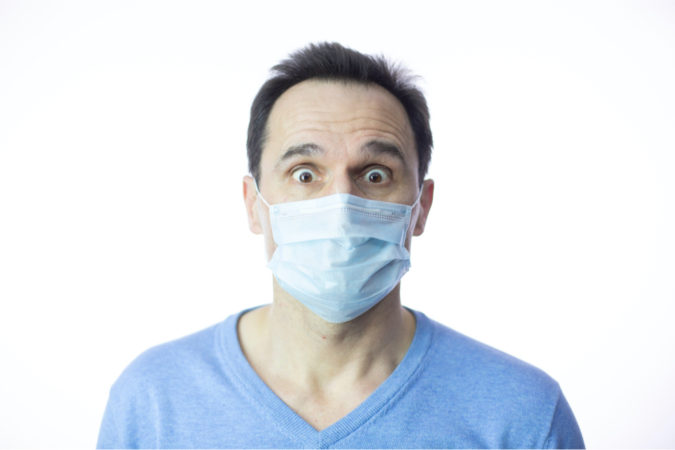 Hearing new information during special meeting of Escambia County Board of County Commissioners: