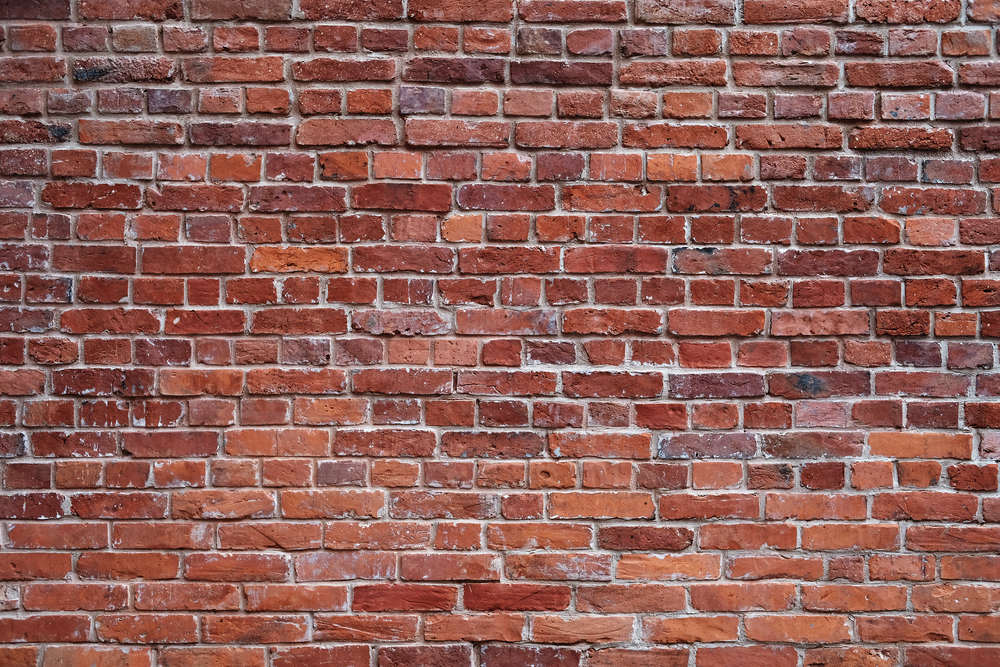 There is no silver bullet that will fix the crisis in Escambia County’s administration. If the Board of County Commissioners believe an ordinance or hiring a new administrator will turnaround everything in flash, the commissioners are fooling themselves.

And, worse, they could end up hiring another George Touart and see the return of insider politics.

The BCC needs to bring on an interim administrator to stabilize operations and give the commissioners the time to discern who is best suited to run county government. The selection of the next administrator shouldn’t be rushed or done under duress.

Whomever the BCC brings on as interim must expedite an employee engagement survey. It’s the only way the commissioners can find out what’s happening in all its departments.

The survey is the subject of my Outtakes column for this week:

Tear Down That Wall

The city of Pensacola and Escambia County have very entrenched bureaucracies. Much of what happens on a day-to-day basis remains hidden from the public. Mistakes are often covered up and kept away from the city council, county commission, taxpayers and media.

We are left relying on administrators and their policies and procedures to hold their department heads and staffs accountable. Unfortunately, that hasn’t always happened.

Ashton Hayward had an excellent opportunity as mayor to open up the city’s bureaucracy but blew it by replacing city officials with overpaid, inexperienced, incompetent boobs whose primary goals were to place him in the limelight and thereby keep their raises and paychecks coming.  In the end, Hayward surrounded himself with the same bureaucrats that he promised to replace eight years earlier—Dick Barker and Rusty Wells.

Hayward’s successor, Grover Robinson, has been told by his advisors that he must preserve the institutions of city hall and retain many of the Hayward holdovers. However, he deserves credit for ridding the city of Edward Sisson, whose “Whack-A-Mole” management of the human resources department cost the city nearly a million dollars in settlements and legal fees in the bungled firing of its fire chiefs.

Two blocks away, Escambia County’s administration has a crisis. The acting county administrator, assistant county administrator, human resources director, public safety director, IT director and fire chief have submitted their resignations. The operations of its Emergency Medical Services are under state investigation, and the commissioners were kept in the dark, even though the allegations are nearly a year old.

Inweekly believes employee engagement surveys would improve transparency. The surveys would enhance the delivery of government services, improve the workplace and, thus, the community’s quality of life, attract the top talent to county jobs and create a tool that gives valuable feedback year after year. Employees would voice their opinions without the filter of administrators. Commissioners, council members and the public would gain a better understanding of what’s happening behind the scenes.

Mayor Robinson pledged to do a survey last December, and the county commission approved doing it in January. However, city and county administrators have fought implementing the studies. We hear the city is about to start, but only after Quint Studer agreed to pay for it. After all, the mayor had to fork out almost $200,000 to get Sisson and Hayward’s city attorney to resign, supposedly leaving little budget to fulfill his pledge to do the survey.

I suspect the reluctance has been due less to finances and more to management’s fear of what employees will say. The bureaucratic wall of secrecy must go away. We’re long past time to tear down that wall.