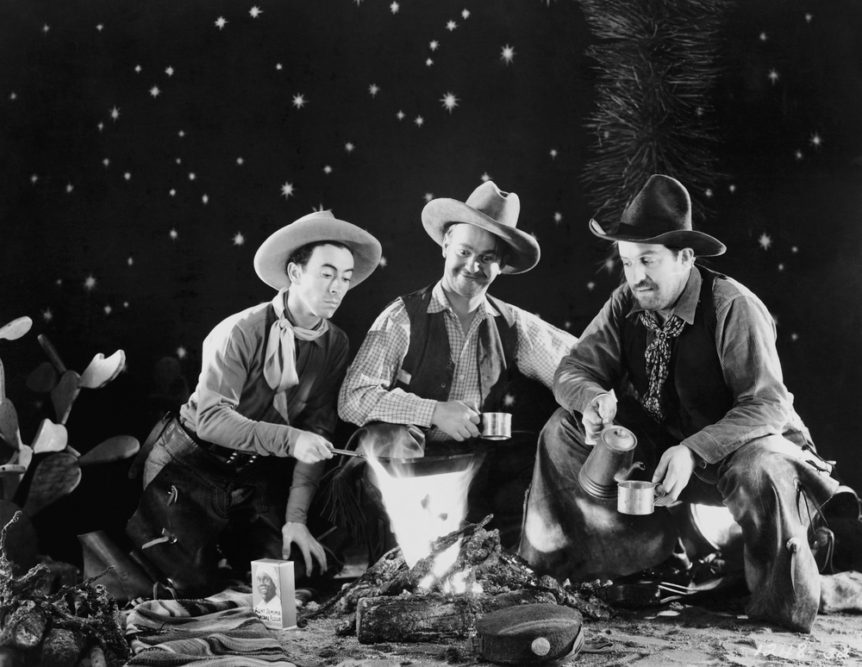 The Gulf Islands National Seashore has temporarily suspended hike-in/drive-in primitive camping at the Perdido Key Area. The suspension is effective immediately. During the closure, the park will explore management alternatives to address significant resource impacts.

Over the past several years, a significant increase in resource damage by irresponsible campers has seriously endangered the natural resources in the Perdido Key Area. This damage has primarily been caused by campers who violate or ignore federal laws and park regulations managing the primitive camping area. The park has also received numerous complaints regarding public nudity and indecent or lewd behavior in the camping area.

“Unfortunately, the irresponsible actions of a some park users has negatively affected the visitor experience at the Perdido Key camping area and has placed a heavy burden on the natural resources there,” said Superintendent Dan Brown.

“It is our responsibility as the stewards of this land to prevent further damage, and develop a plan to improve the visitor experience.” During the closure, the park will work with backcountry camping experts throughout the National Park Service and the country to develop a management plan for the area.

There will be a public comment period for the plan before it is finalized. More information regarding how to comment will be distributed with the draft plan. It is the park’s intention to complete and implement this management plan as soon as possible.

Front country camping throughout the park’s developed campgrounds is not impacted by this suspension in Perdido Key.