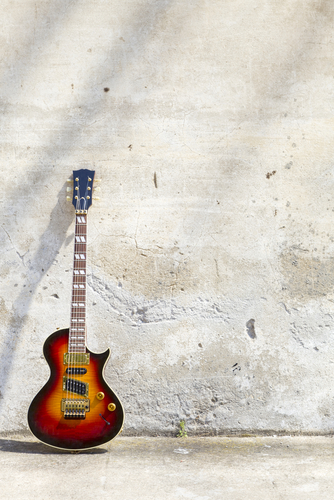 There is a Pensacola connection to the latest episode of the Stormy Daniels-Donald Trump saga.

The artist who drew the sketch was Lois Gibson, a Houston-based forensic artist who has helped law enforcement identify 751 criminals and secure more than 1,000 convictions. Gibson holds “The World’s Most Successful Forensic Artist” title from The Guinness Book of World Records. 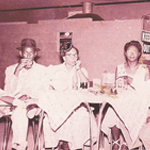 I interviewed Gibson in December 2015 about her research of the photograph found by local attorney Don Roark in a “Gov. Winthrop” slant top desk that he purchased at Garth’s Antiques. Gibson examined the photograph and believed it was Johnson.

Bruce Conforth later disputed Gibson’s finding. He is a professor of American Culture at the University of Michigan, founding curator of the Rock and Roll Hall of Fame, and a member of the executive board of the Robert Johnson Blues Foundation.

Gibson was also involved in authenticating another photo allegedly of Johnson – which is also disputed.