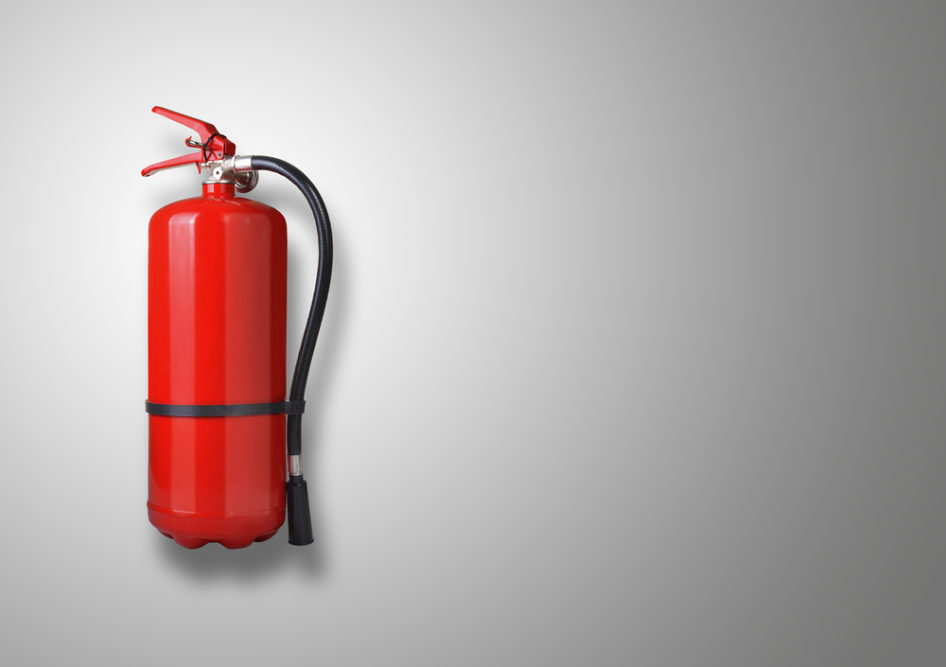 This is a new position that appears to replace the deputy fire chief position. However, Redding will be referred to as “chief.”

According to Allen’s press release: