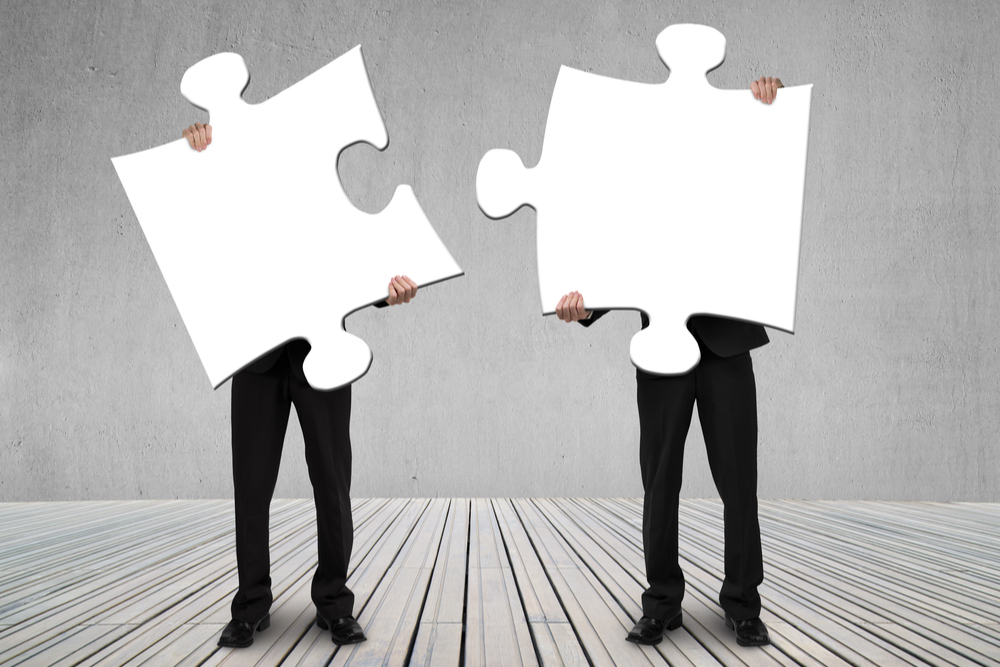 Potential improvement plans for a trio of streets in the heart of Pensacola were unveiled to the public during a Tuesday night presentation from project architects. The streetscape project aims for improvements along DeVilliers, A and Reus streets.

“I’m quite certain that at one time these were great streets, they just haven’t been maintained,” said David Haight, a project manager with Atkins, a planning firm based in Panama City.

Located in the city’s Urban Core Community Redevelopment Area, all three streets represent untended arteries flowing north out of an increasingly revitalized downtown core. Pensacola officials are looking to make these routes safer and more accessible, as well as more aesthetically pleasing with improvements ranging from sidewalk replacements and bike lanes to crosswalks and streetlights. The project area on each street runs from Main Street to Cervantes.

Tuesday’s presentation from Atkins represented the beginning of a 30-day comment period, during which the city is taking public input on the project. Atkins’ current plans represent a starting point and await the civic seasoning of public input from people who use DeVilliers, A and Reus everyday.

“Please be involved,” Haight urged those in attendance. “This is not an easy project.”

Atkins’ work thus far was presented via Google Street View imagery, with the planner offering “a tour of your own neighborhood,” as he headed north on each street, pointing out various needed improvements. Some were more aesthetically based (removing or planting trees along street), while others were safety oriented (redoing broken sidewalks) or missioned based (meeting American with Disability Act standards).

Potential improvements along streets include sidewalk repairs and widening, the addition of bike lanes along stretches where width allows, the addition of street lamps, and blending of sidewalks and driveway intersections so that the grade is less than 2 percent and ADA compliant.

Parking was also an issue of prime concerns addressed in the presented plans. Noting that drivers often times parked on the grass (and, at times, sidewalk) even when street parking existed, planners suggested clarifying street parking with paint in some areas, and building in so-called bump-outs in other areas, which denote parking lanes by regular juts of the curb.

Creating more four-way stops along the routes was also suggested. More four-ways would act to calm the flow of traffic and allow pedestrian safer street crossings.

“It gives us an opportunity to put crosswalks in,” explained Haight. “I think paint is pretty cheap, but it also saves lives.”

Varying options were presented for how best to incorporate bike lanes into the streets. In areas where there was no room, the planners suggested painting ‘sharrows,’ or arrows indicating the lane is shared. Along more accommodating stretches, a designated bike lane could be painted with or without a parallel line of parked cars acting as a buffer between cyclist and vehicular traffic.

Planners also presented various sidewalk options, such as more ornate scoring patterns, in case there are any areas people choose to focus on aesthetically. Decorative tree grates were also presented as a possibility, as was the option of installing commemorative plaques or bricks.

The city is funding this streetscape project with an $8 million bond issue from 2017, and the funds must be used by 2020. Public input will be used to help prioritize aspects of the project.

If costs on the streetscape project run high, Haight suggested looking to the ornate street lamps when making cuts. The lamps, black metal ones with glass globes, similar to ones located throughout the district, run about $5,000 each. Currently, the lamps are positioned opposite each other along the sidewalk every 90 feet.

“If cost becomes an issue, we could certainly stagger them,” Haight said.

In wrapping up his presentation, leaving Pensacola to mull over the specifics of the streetscape project, the planner commended the city for shooting for improvements aimed at creating a more pedestrian friendly area.

“This comes from the heart, this comes from me,” Haight said. “IT’s work of a lifetime here. Because you folks get it, you’re progressive about what you want to do.”

To view Atkins’ assessments and potential plans for DeVilliers, A and Reus streets, go to  https://www.cityofpensacola.com/DocumentCenter/View/17291/A-DeVilliers-Reus-Concepts?bidId=

Comments and input should be sent to hgibson@cityofpensacola.com