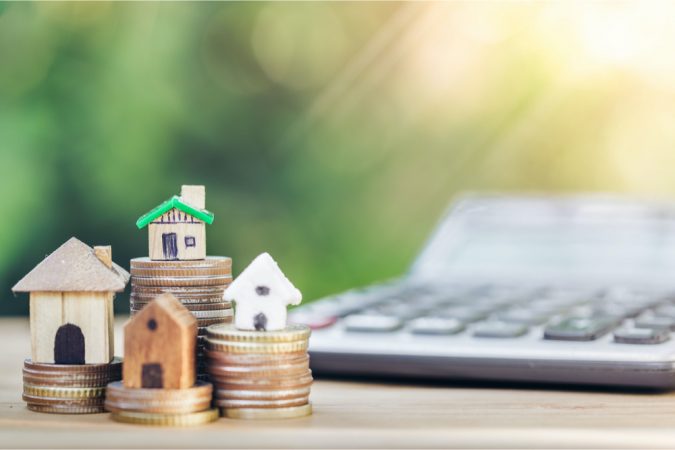 The City of Pensacola took a step toward addressing the critical shortage of affordable housing on Monday at its City Council agenda conference.

Housing Director Marcie Whitaker presented the Attainable Housing Infill Program to the council. The plan is to use city-owned and Community Redevelopment Agency properties, and potentially county-owned properties within city limits, to build affordable housing for income-qualifying families. The city identified 8-10 CRA properties and at least 11 properties owned by the county that meet the criteria.

Whitaker said the city will ask builders to bid on “shovel-ready projects.” She described shovel ready as projects with a completed survey, infrastructure in place and in compliance with city codes. The council will then award the bids to the prospective builders to move forward with construction.

Once the contract is awarded to a builder, the city will open an online application portal. A list will be created among the homeowner applicants and provided to an independent third-party vendor that will use a software sorting system to assign numbers. Whitaker said the city will then work its way down the numbered list for final determination.

“I want to be able to meet them up with the builder and hopefully it’s early enough in the process so they can have some buy-in, choose things like color and even possibly appliance packages,” she said. “It’s obviously going to have to stay within the bid requirements, but give them some homeownership opportunities, some input as to what their ultimate home is going to look like.”

Mayor Grover Robinson considers this a win-win for the city and the county. The project will create additional affordable housing units and increase the amount both government agencies collect in property taxes. Properties targeted for the project include those with dilapidated structures that fell off the tax roll.

“Housing is a challenge at all levels, but certainly at the affordable housing level we have to figure out a way to bring prices down,” Robinson said. “I like us getting property that’s unproductive, essentially vacant and has been off the rolls for a while and find a way to put it to use. Eventually, it’ll help tax issues because we’ll be getting people back in properties that are essentially vacant and not paying taxes.”

The median price for a single-family home is $300,000, an increase of $80,000 since 2019, according to data from the Pensacola Association of Realtors. Renting an apartment is just as costly for residents at about $1,600 per month. Salary increases over that same span pale in comparison. A significant number of residents pay above 30% of their household income—the U.S. Department of Housing and Urban Development threshold for affordable housing.

Part of the issue falls on the outbreak of the global COVID-19 pandemic leading to an influx of new residents and a supply chain shortage.

Pensacola resembles the rest of the state in seeing a population surge. The state population increased by 211,000 between July 2020 and July 2021, according to the U.S. Census.

While the number of potential homebuyers continues to increase, the same is true for the cost of building housing structures. Scott Keller, University of West Florida Department of Commerce chair, said one cause for the scarcity of supplies is factories in Asia and Europe shut down or reduced their workforce. In turn, shipping companies experienced a drop in demand for moving materials and cut back on their schedules.

Convincing private developers to build affordable housing units when the cost for supplies has significantly increased and buyers are willing to pay over the appraised price is a difficult sell. For a private developer, buying and razing a dilapidated house and then building and selling a larger structure on the same property is a safer investment.

Robinson said additional plans to address affordable housing include a partnership with Baptist Hospital that is expected to be brought before the council in two weeks and building eight tiny homes on property annexed into the city that Baptist previously owned on Pace Boulevard.

“I don’t think any of them are silver bullets by themselves,” Robinson said. “We’re going to have to do multiple things to address housing.”