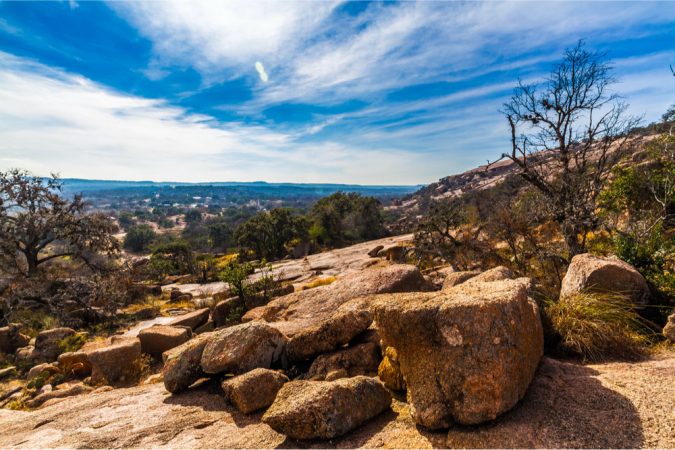 For my podcast “And the Murders Began,” I interviewed Jim Nesbitt, the author of crime thrillers that feature battered but relentless Dallas PI Ed Earl Burch—each written in the raw and gritty hard-boiled American style with the soul of a classic Western.

“I’m pretty proud of it because it seems to be racking up hardware right and left,” said Nesbitt. “And it’s like, ‘Wow.’ As a journalist I never won anything hardly because writing.”

The novel is set between the first (The Last Second Chance ) and second (The Right Wrong Number ) novels, “where Ed Earl is still a wreck.”

The PI  gets another call to head out to West Texas to handle the type of case he hates the most, which is a divorce work.

“And he’s having to really face his demons by heading out there because that’s where he almost got killed before,” said Nesbitt, but he finds that when he’s working, he steadies out.”

He continue, “He just wishes he was working on something more significant, more like what he used to do as a homicide cop. Well, you got to be careful what you wish for because sometimes you get it and it might just get you killed.”

The case involves rich rancher –“the white sheep part of a very checkered family that has its black sheep side”–who died under mysterious circumstances in a barn fire. The rancher’s cousin hires Ed Earl to find out what actually happened. The PI ignores all the red flags — the death that may have involved a drug lord, a rapacious development company that wanted to get his land or have enemies he made as a state politician.”

“Ed Earl ignores all that because he’s so damn happy to be back in the hunt, being asked to be a man hunter again, he just goes ahead and plows ahead and mayhem ensues,” said Nesbitt. “And he gets beat up a lot more and gets in shoot outs and gets to roll in the hay with wayward women and just does the things he does best.”

Listen to the episode to learn more about Jim and Ed Earl.

Visit his web site jimnesbittbooks.com to read more. To check out all the “And the Murder Began” podcasts, visit Spotify, Apple Podcasts or Podomatic