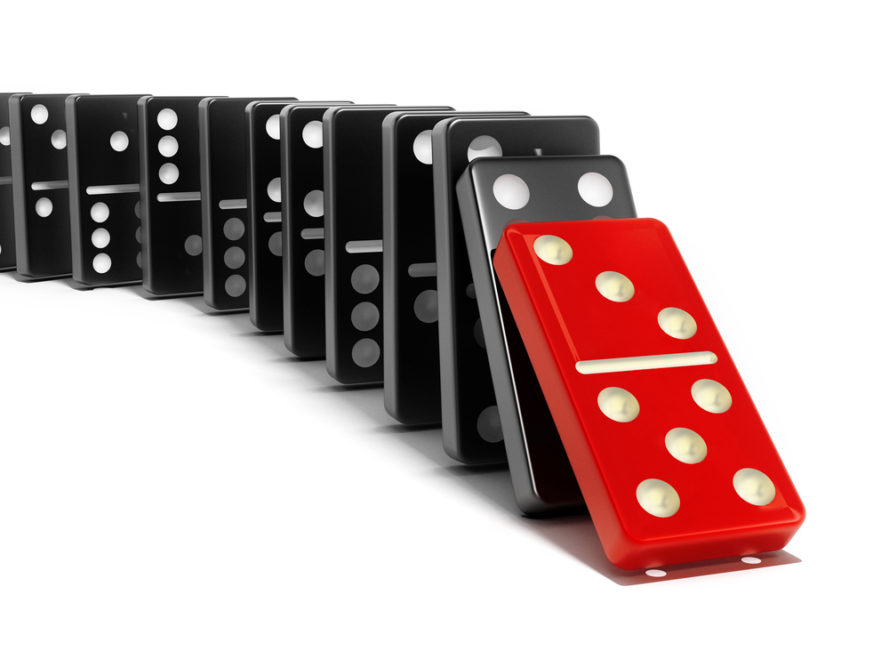 Congressman Jeff Miller has set off a series of dominos with his announcement yesterday that he will not seek a ninth term in Congress.

Congressional openings are rare. Over the past 45 years, Northwest Florida has only had four U.S. Representatives — Bob Sikes, Earl Hutto, Joe Scarborough and Jeff Miller.

The last two, Scarborough and Miller, were relatively unknown when they announced their candidacies. Scarborough trailed in the 1994 GOP primary, but beat Lois Benson in the run-off. Miller staved off potential candidates, such as Collier Merrill and Don Gaetz, by being the first to announce and raising a hefty war chest.

Who will run to replace Miller?

Gaetz has raised nearly $1 million for his state senate bid, so he has good head start. I’ve heard Evers has polled well in the district, and name recognition could be critical in a crowded field.

Stafford has great record as SOE. He is the former Cheif of Staff for Rep. Scarborough, and the son of a retired judge. However, he will have to give up his office to run —which creates another domino with possibilities of Dave Murzin, Charles Bare, Diane Mack and others seeking that post.

Hayward can run without stepping down as mayor. Someone might challenge that decision, but it looks like he has legal grounds to do it. Hayward has been prodigious fundraiser. His former COO Tamara Fountain helped two Okaloosa County judges get elected in 2012 so she may help in the eastern part of the district.

Escambia Commission chair Grover Robinson texted me that he is not interested. I’ve been told that State Rep. Mike Hill may seek on Evers seat, as may State Rep. Doug Broxson and Clay Ingram.

A long shots are Sheriffs David Morgan and Wendall Hall – both ever popular with good name recognition. Another one is former Escambia County Commissioner Gene Valentino, who often said he wanted to run for Congress. With the recent merger of his company with JetPay, he may have the wealth to self-fund his campaign.

Here is how the House races could fall:

Broxson: Santa Rosa County Commissioner Jayer Williamson has already filed to run in 2018. He would have to move up his timetable.

Ingram’s seat is the one that is the mystery. I’m sure we will hear names over the weekend.