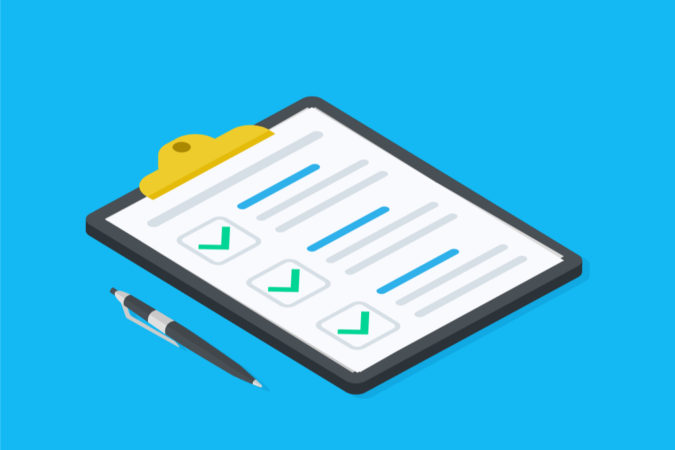 Fox News last week released a national poll that showed more than half of the country believed President Donald Trump should be impeached and removed from office. Inweekly wanted to see what the Florida Panhandle thought and had The Political Matrix poll 789 likely voters in the First Congressional District.

Should Trump be impeached and removed from office?

In its poll, Fox News asked those who said they were against impeachment and removal why and found 82% believed impeachment wasn’t warranted.  Panhandle voters agreed at higher percentage — 91.2%.

Fox News also asked whether the Trump administration was more or less corrupt than the previous administration. Over half believed the Trump White House was more corrupt, while The Political Mattrix found Panhandle voters evenly split – 46.4%-45.8%.

The Political Matrix: The persons sampled were likely Florida Congressional District 1 voters with a voting score of 100% for the general election cycles. The voters were called using an Interactive Voice Response (IVR) system during the hours of 1 p.m. to 7 p.m. between Oct. 11-14, 2019. The Margin of Error for this study is +/- 4.5% with a confidence level of 95%.

Fox News Poll is conducted under the joint direction of Beacon Research  (formerly known as Anderson Robbins Research) and Shaw & Company Research. It was conducted by telephone (landline and cellphone)with live interviewers Oct. 6-8, 2019 among a random national sample of 1,003 registered voters.Results based on the full sample have a margin of sampling error of +/- 3.0%.
Share: