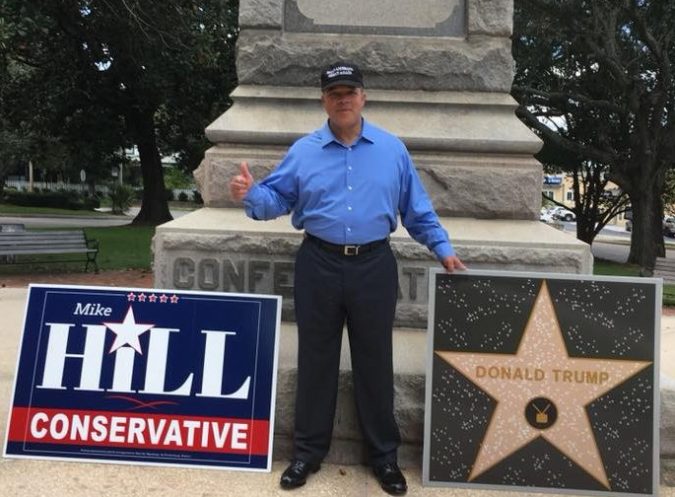 If the election were held today, would you vote to re-elect Mike Hill as your State Representative?

However, when we looked at Hill’s attempt to ban abortion even the case of rape, incest, domestic violence and similar issue, we found about only about a third of the GOP respondents agreed with him.

Do you support legislation that would ban abortion, even in the case of rape, incest, domestic violence, human trafficking or if the woman’s life is in danger?

We found a similar disconnect between Rep. Hill and the Republicans in his district regarding protecting the LGBTQ community from discrimination by employers.

Do you support legislation that would prohibit employers from discriminating against employees or applicants based on their sexual orientation or gender identity?