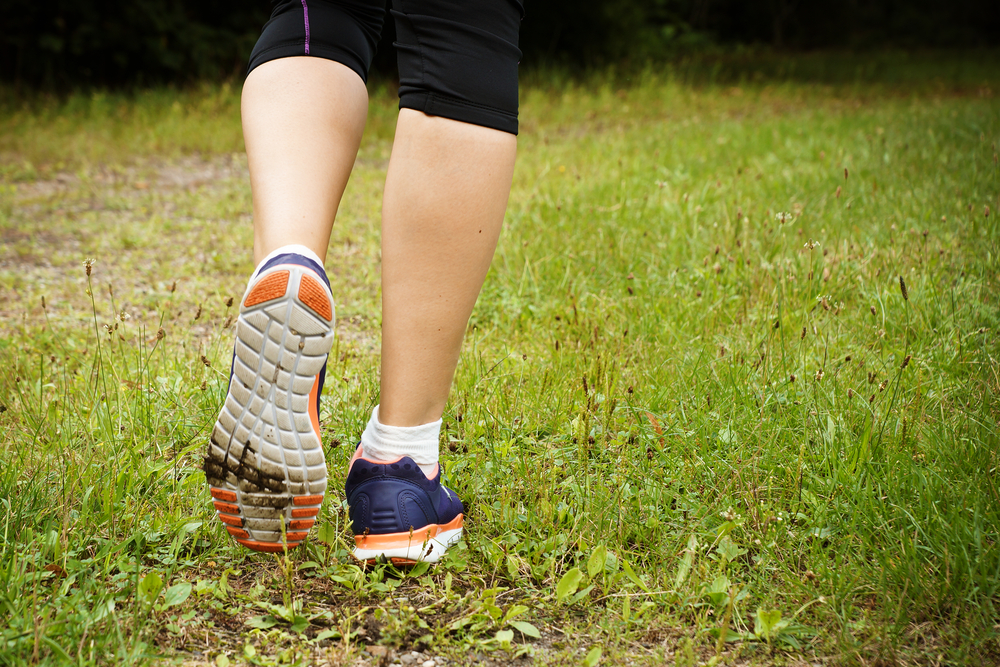 While much of this week’s mayoral press conference was dominated by discussion about issues related to a fatal police shooting in July, there were also some other items of interest. In addition to noting a recent team-building retreat for city of Pensacola staff, as well as the winning of a national award for stormwater management, Mayor Grover Robinson helped usher in a new era for a local race and also talked about the city’s recent legal victory in a precedent-setting case that’s resulted in saving a heritage oak tree.

Last week, a First Judicial Circuit Court judge denied a local property owner’s right to dissolve an injunction preventing the removal of a heritage oak. The ruling strengthened the city’s position challenging a recent move by the legislature to weaken local control on this issue.

In his ruling, Judge Jeffrey L. Burns was pretty clear about his thoughts concerning the notion of supplanting local government control on this issue, at least in this instance: “The injunction will serve the public interest, as the tree ordinances in place were enacted by local government officials elected by the voters of the City, and are the reflection of the public interest of the residents of Pensacola.”

This week, Mayor Robinson congratulated city attorneys — “great work by our legal team” — and said that the city had attempted to work with state lawmakers in the spring, prior to the issue making its way to the courts.

“We tried to communicate this with the legislature, that there were holes and, again, this was going to create problems,” the mayor said. “We would have rather won the argument last spring in the legislature, but unfortunately we did not and I think this result, what happened with this lawsuit — we don’t like having to do it anymore than anything else — but it’s very unclear as to who has the ability to do that and that’s why we ask the court to make that determination.”

The Bayou Hills Run has been a staple of Pensacola’s race repertoire since the late 1970s. Its spring route winds along Bayou Texar and through the East Hill neighborhood. 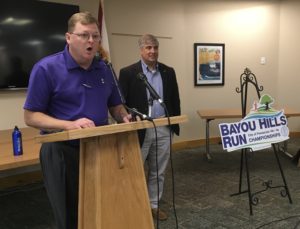 On Monday, the mayoral presser served as the venue for announcing a new era for the Bayou Hills race. According to Rick Johnson, board chairman for Pensacola Sports, a sports marketing organization, the race will now be called the Bayou Hills Run City of Pensacola 5K/10K Championship.

This change in name signifies a sense of municipal ownership of the race. With that recognition, comes a naming of a city “champion” and also an official nod to race winners from the Pensacola City Council.

“We will finally, for this great city, have a city championship, as far as the running world is concerned,” Johnson said, explaining that last year marked Pensacola Sports first year managing the event and the organization thought it should be taken to another level.

The Bayou Hills Run City of Pensacola 5K/10K Championship is scheduled for March 28, 2020.