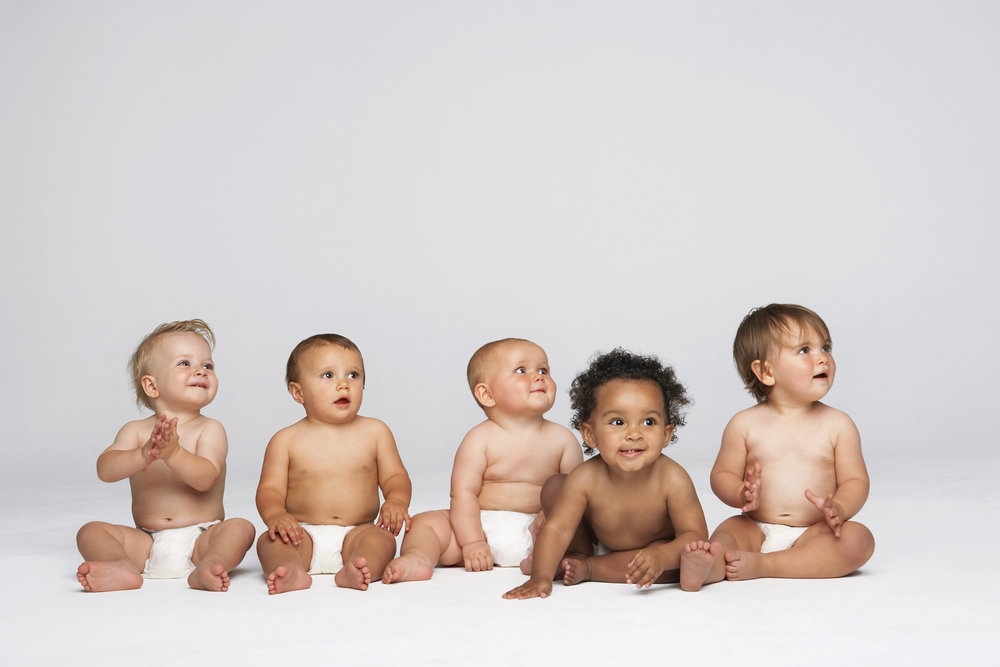 Florida’s preterm birth rate increased slightly to 10 percent in 2015 from 9.9 percent in 2014, according to the 2016 March of Dimes Premature Birth Report Card. The state received a “C” grade on the annual report.

“Despite promising programs and some localized improvements, this year’s report shows additional steps need to be taken in Florida to give more babies, especially those in specific communities, a healthier start to life,” said Karen Harris, MD, March of Dimes Florida Maternal and Child Health Committee Chair. “The issue of preterm birth has become too common and too accepted in all of our communities.”

The U.S. preterm birth rate increased for the first time in eight years, resulting in a grade of “C” for the country as a whole. The report also revealed an underlying problem: There is an unfair burden of premature birth among racial and ethnic groups as well as geographic areas. While the March of Dimes strives for a world where every baby has a fair chance, this is not the reality for many mothers and babies. Among black women in Florida, the preterm birth rate is 46 percent higher than the rate among all other women in the state.

Overall, Escambia County has seen it preterm birth rate drop 0.8 since 2005, but among black women the rate has gone in the opposite direction, increasing by .05.

In the United States, preterm birth accounts for more than $26 billion annually in avoidable medical and societal costs. It will take a multi-faceted, innovative and collaborative approach to address the unfair toll premature birth has on mothers and babies.

The March of Dimes supports eight evidence-based interventions that can help reduce the preterm birth rate when implemented in communities with the highest burden of preterm birth. One such intervention, smoking cessation, has demonstrated considerable success in reducing preterm births. Tobacco use is a known contributor to preterm birth and other adverse birth outcomes, but one in 10 women smokes while pregnant. Smoking Cessation Reduction in Pregnancy Treatment (SCRIPT) is a program in Florida that the March of Dimes helps fund, supported by the Florida Association of Healthy Start Coalitions and the Florida Department of Health. In the first year, smoking was reduced by 11 percent among pregnant women who completed the curriculum.

In Florida, the March of Dimes just convened a Prematurity Summit bringing together community leaders from high-need areas to create localized action plans to reduce preterm birth in their communities. The summit also focuses on creating equity in birth outcomes at the community level by collaborating with many partners from across the state.

“With broader awareness and implementation of programs like inter-conception care, we can achieve March of Dimes’ goal to lower the preterm birth rate to 8.1 by 2020,â€ said Dr. Edward R.B. McCabe, March of Dimes Chief Medical Officer. “America leads the world in medical research and care, yet the U.S. preterm birth rate still ranks among the worst of high resource nations. This is unacceptable, but fixable. Our immediate actions will help give all babies a better tomorrow.”

Check out the March of Dimes at marchofdimes.org where you can explore prematurity and disparity in states across the country; sign up to raise awareness on World Prematurity Day on Nov. 17, and support programs and groundbreaking research attacking the causes of prematurity.