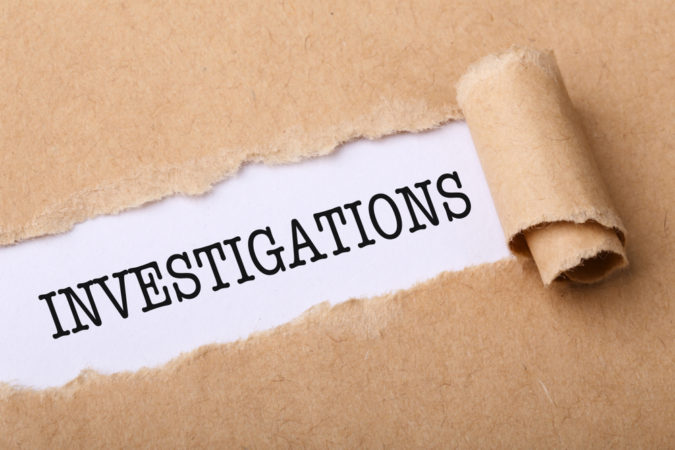 Police in Virginia and Naval Criminal Investigative Service agents are investigating the suicide deaths of four sailors assigned to the aircraft carrier George H.W. Bush—three of which occurred in a five-day span this month.

“The sailors did not serve in the same departments, and there does not appear to be a connection between their deaths,” said Cmdr. Jennifer Cragg — the spokeswoman for Commander, Naval Air Force Atlantic — in a prepared statement emailed to Navy Times.

None of the deaths occurring on the aircraft carrier, which is in dry dock at the Norfolk Naval Shipyard.

The Defense Suicide Prevention Office collects and reports surveillance data on suicide mortality in the Department of Defense. Last month, the office released its report for 2018:

For CY 2018, the Military Services reported the following suicide deaths:

The number of suicides among active military have risen over the past three years – particularly in the Marine Corps (57% increase) and Navy (31%) between 2016-2018.