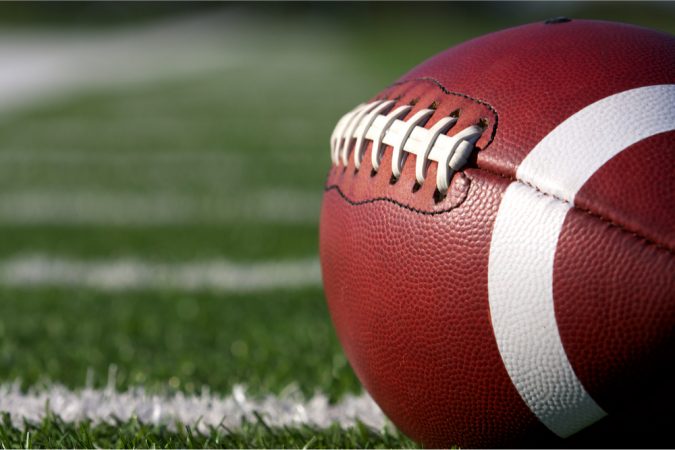 Will Kennedy, the University of West Florida director of athletics communications, recaps Argos’ 63-14 win over the Southwest Baptist Bearcats. Over 5,000 fans watched the first home game played on the UWF campus.  The Argos scored more points (42-36) on McNeese State during it first game than LSU did on Saturday (34-7), prompting cheers “Bring on LSU.”

Kennedy said this of UWF Quarterback Austin Reed: “He certainly looks like the best player in Division II football. And to be honest, you know, watching some college football from around the country on Saturday, there’s a few Division I teams that might could use him. ”