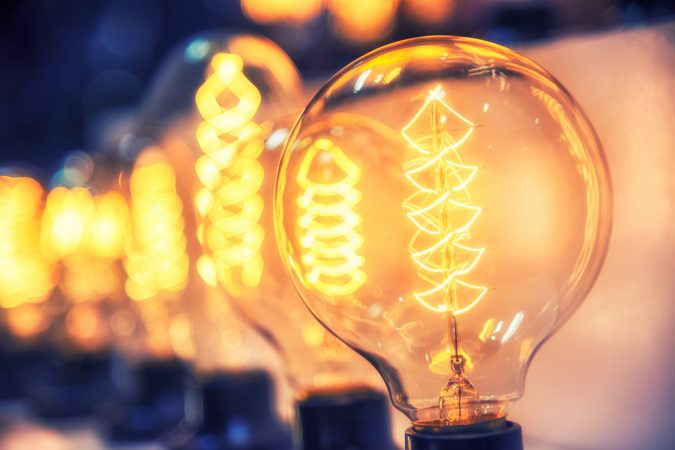 Pensacola Councilwoman Jennifer Brahier believes doing a feasibility study of the electric utility is due diligence after working under the same franchise agreement with Gulf Power for the past four decades.

“We’re at 42 years on the same franchise, and we’re about to go 30 years more with a worse franchise deal,” she shared on 1370 WCOA this morning. “The franchise we’re in right now, it has a buyback clause. It says at 15 or 30 years, and you have the right to purchase it back if it’s not suiting the city properly. They’re (new owner Florida Power & Light) trying to take that clause out of the new negotiations.”

Brahier continued, “We have nothing in the new negotiations that deals with storm preparedness, such as undergrounding the utility. We have nothing in the new franchise that accommodates any flexibility in changing needs that we have with technology changing so quickly. I mean, think about it. Forty-two years ago, we didn’t have cell phones. We didn’t have internet in our homes. And now we’re looking at another 30 when technology is changing so quickly that we need to be nimble and able to be able to change with it and provide for our citizens the best we can.”