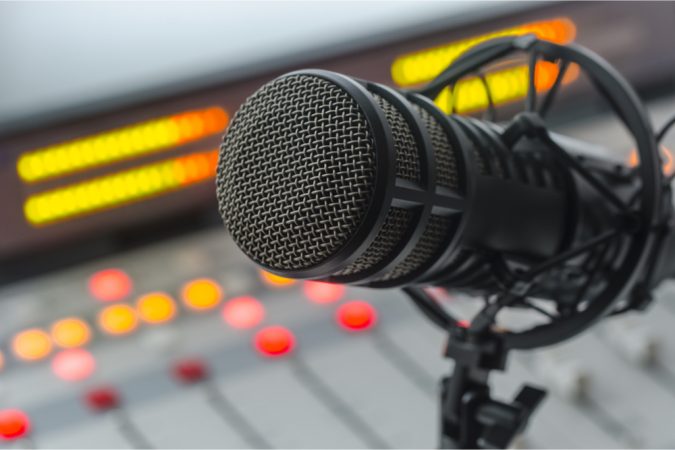 We are setting up full podcasts of each show, but, until then, I’ve created two shorter podcasts for those of you who missed the show.

Rick Outzen: “Why run for mayor?”

Jewel: There were some initiatives that I had started. One is with affordable housing. It was 500 homes in five years. I want to see that through. I also think that with my experience in leadership with both on council for both two different terms and especially with two different types of structures and views of how the old system worked and how the new system works, I think that we can come together and deal with some challenging issues in our city and be able to move through and get them done.

Rick Outzen: “The oddest thing that happened last week was the release of some emails where the former HR director was doing late night conversations with a claim specialist, trying to document that you tanked a legal case. Fill our listeners in on it because this is odd. This is just odd for people to try to understand.”

Jeff Bergosh: Well, first and foremost, it was odd. It was strange. It was unprofessional, frankly. That’s number one, number two, and most importantly, it was a lie. I tanked nothing and I have all the documents and paperwork to back that assertion up.

Here’s what happened: We mistreated the paramedics. There was no two ways about it. And people doubled down on bad decisions. They listened to mentors and consultants and Janice made mistakes and Janice still made tremendous mistakes. And Jerry Maygarden made mistakes. And this poor guy got left out to twist in the wind. So when I engaged, looked into what I realized we hadn’t followed our policy, we’re violating his rights. So I tried to fix it for months, he tried to fix it for six months, no one was interested in fixing it. And so he left.

Fast forward to when he takes us to court, which we knew that was going to happen. That was a no brainer. And I’m being asked to testify. So I checked with the legal department. I said, “Listen guys, number one, should I testify? Number two, I know things about this case. And if I testify, truthfully, it will be damaging.”

I’ve got a written opinion. I was subpoenaed and I was under oath. So people want to say I tanked the county’s defense. That’s a lie. I told the truth and I was right. We mistreated this young man. We treated him and his family horribly. And that’s why we had to settle with him for $200,000. And it’s sad that it happened, but for anyone to say that I tanked the defense. That’s just an absolute and total 100% lie. I did the right thing.