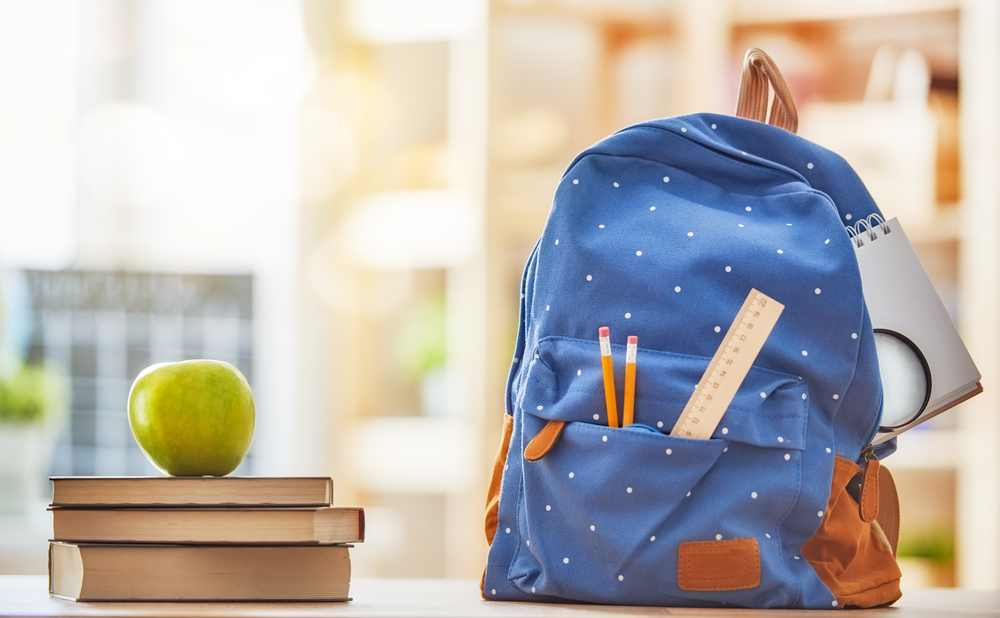 — Safe corners in classrooms, locked or staffed doors and gates and “Code Red” policies are some of the basics recommended by a state panel created to investigate the Broward County school shooting this year that left 14 students and three faculty members dead.

The recommendations were among numerous legislative and policy fixes proposed by the Marjory Stoneman Douglas High School Public Safety Commission, which met Wednesday in Tallahassee and will continue work Thursday.

After meeting for months, the panel is finalizing its recommendations in time for a Jan. 1 deadline imposed by a law that also placed a series of requirements on school districts and changed Florida gun laws in response to the Feb. 14 massacre at the Parkland high school.

Former student Nikolas Cruz, who was 19 at the time of attack and confessed to the killings, has been charged with murder after he allegedly shot teens and faculty members with an AR-15 assault-style weapon, which he had purchased legally. Cruz had a long and documented history of mental-health issues and run-ins with law enforcement, according to commission records.

The law passed after the shootings, among other things, required school districts to perform active-shooter and hostage- situation drills “at least as often as other emergency drills.” Under the law, each school’s “threat assessment team members, faculty, staff and students” — and others — must participate in the training.

But, 10 months after the Valentine’s Day killings and nine months since the law was signed, not all schools are conducting the drills, according to a survey conducted by the commission.

That failure, and school districts’ delays in putting into effect other low-cost or free “fixes,” frustrated members of the commission, including the panel chairman, Pinellas County Sheriff Bob Gualtieri, and victims’ family members.

In an interview during a break in Wednesday’s meeting, Gualtieri told The News Service of Florida that, when it comes to campus safety, a “culture” change is necessary for school districts and law enforcement officials.

Some of the items signed off on by the commission Wednesday would take little or no funding and no changes to state law, Gualtieri said. School superintendents could immediately order the safety measures, which were identified after an exhaustive analysis of the Feb. 14 shooting, the sheriff said.

For example, some of the classrooms at Douglas High lacked “hard corners,” or safe places where students could hide out of the line of fire.

“It’s a hard truth, but there were kids who were shot and killed because they couldn’t get into the hard corners,” Gualtieri told the panel.

And teachers were unable to cover door windows in some classrooms, giving alleged shooter Cruz the ability to fire directly at — and kill — students inside. Teachers and staff were also unable to lock classroom doors from inside and were afraid to venture into the hallway to lock the doors from the outside, according to the findings in the 407-page draft recommendations released Wednesday.

Doors to school buildings should be kept locked or staffed, as should gates to the perimeters of school campuses, the panel recommended.

But commission member Max Schachter, whose son, Alex, was among the slain students, said the recommendations did not go far enough.

“We need to say more. We need to say there needs to be a culture change on campus to talk about safety,” Schachter said. “We need to provide information and educate them. … By not having it, we’re doing everybody a disservice.”

Gualtieri, however, said school districts could put the basic changes into effect on their own.

Had some of the practices been at work at the Parkland school, the number of deaths and injuries could have been significantly reduced, the sheriff said.

The panel also agreed to ask the Legislature to impose sanctions if school districts failed to put into effect some of the school-safety measures, including measures already required by law, such as active-shooter drills.

The sanctions could include financial penalties or removal from office, the commission recommended.

“School districts need to act now. They need to act now. Stop playing games. This is not a joke,” Sen. Lauren Book, a Plantation Democrat who serves on the commission, said. “This is deadly serious. Cut the messing around and do the right thing. Do the things that are not costly to do.”

Gualtieri also pointed the finger at local school officials for being reluctant to initiate changes that could make students safer.

School officials are using ambiguity in the new law (SB 7026) “to figure out ways not to do this,” Gualtieri accused.

School policies need to be changed “so that it doesn’t happen again,” Debbi Hixon, a Broward County educator whose husband Chris was among the Stoneman Douglas victims. Chris Hixon, 49, was the school’s athletics director and wrestling coach.

“I want to feel safe in my job, and I don’t,” Debbi Hixon said in an interview Wednesday.

Tony Montalto, whose 14-year-old daughter was among the students slain at the Parkland school, is on a mission to make faculty and students safe at schools in Florida and around the nation.

“Quite frankly, when the school boards and the school districts don’t take this seriously, it infuriates us,” Montalto, president of Stand with Parkland, said in an interview Wednesday. “I would just like to remind them, as a parent who lost a daughter and all of us who lost spouses, we would remind them that this could happen anywhere. There’s a bond of trust in general between the families that send their kids to school and the school board and the security folks that are responsible for them. And, unfortunately, when you have an incident like this, that bond of trust is broken. And it’s incumbent on the school board and the security folks to repair it.”