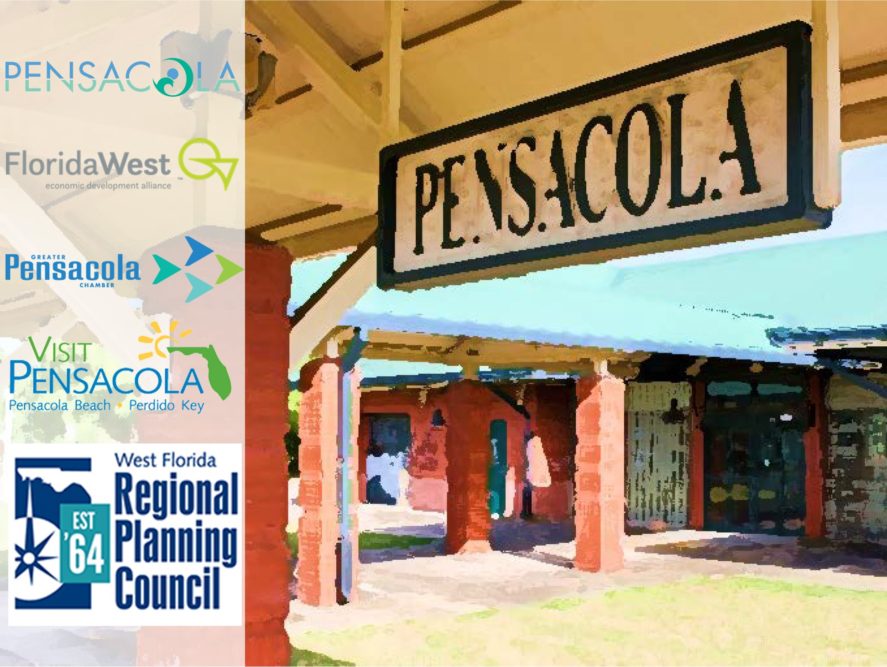 Senator Bill Nelson is asking the public to send in emails on their positions regarding the restoration of the Gulf Coast Rail Service, a passenger rail service from New Orleans to Orlando with a stop in Pensacola.

—-
Passenger rail service restoration could be possible in the future for the Gulf Coast. The Gulf Coast Rail Service Working Group was established by the FAST Act in December 2015 to evaluate the restoration of rail passenger service between New Orleans, Louisiana, and Orlando, Florida.

The group evaluating the possible restoration of passenger rail service includes members from the Federal Railroad Administration, Amtrak, CSX, Southern Rail Commission, West Florida Regional Planning Council, and other stakeholders along the Gulf Coast. The group has been convening to discuss details for the possible restoration, including funding and prioritization of actions to be taken should the restoration be approved.

The result of these meetings will be a full report submitted by the group to the Committee on Commerce, Science, and Transportation of the Senate, and the committee on Transportation and Infrastructure of the House of Representatives.

Community members may send an email stating their position on the project to one of the following contacts at Senator Bill Nelson’s office by the end of the year: