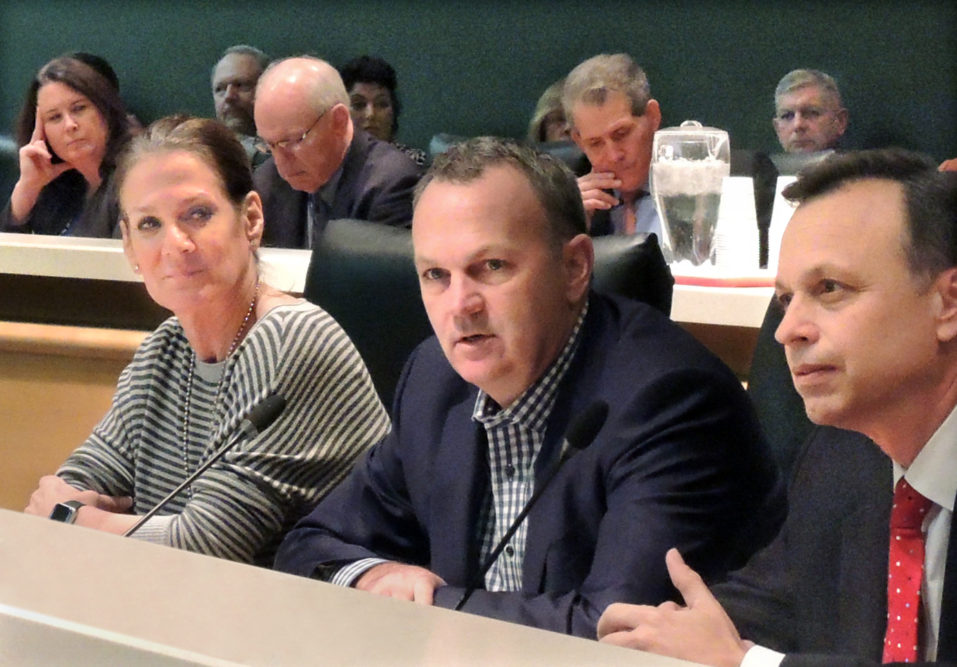 “The concept that a public government would pay, with taxpayer dollars, somebody to go to another level of government and see what they can extract out of the taxpayers at that level, is one of the most reprehensible things that I think goes on in government today,” said Corcoran.

He added, “I even joke, Rick, and I don’t mean to be offensive, I really don’t, but I do joke, ‘Fine, we ought to do another law that says if you’re going to hire, with taxpayer dollars, a lobbyist to lobby on the benefit of your county, then you have to do a full page ad that says, ‘Our county commission stinks so now we’ve got to go out and pay with this money.'”

“It’s tongue-in-cheek but it’s real. It’s a real issue. I tell you, I think we’re going to crack the door open, Rick. Hopefully, maybe later, if we’re blessed and it’s us, or somebody after us, will kick that door all the way down at some point.”