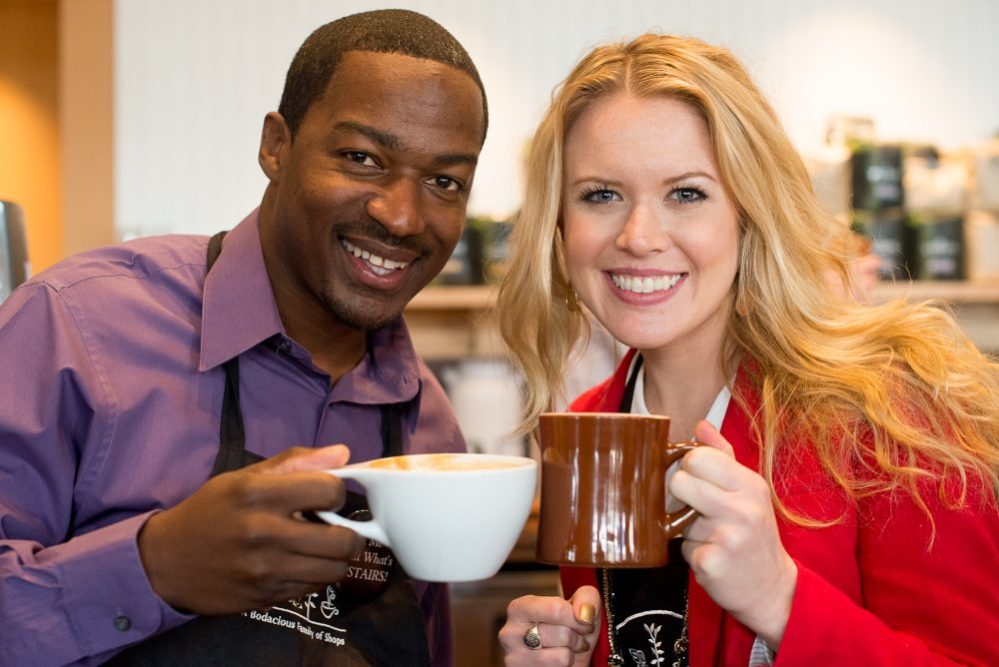 The Class 6A Carver Rams have complied a 46-25 record over the past six season, making the playoffs five times. However, the team experienced losing seasons in 2015 and 2016.

Spears coached the Vernon High Yellowjackets to a 14-8 record and one district title in his two seasons there. He had a winning record as head coach of Escambia High Gators, but got into a dispute with Superintendent Malcolm Thomas.