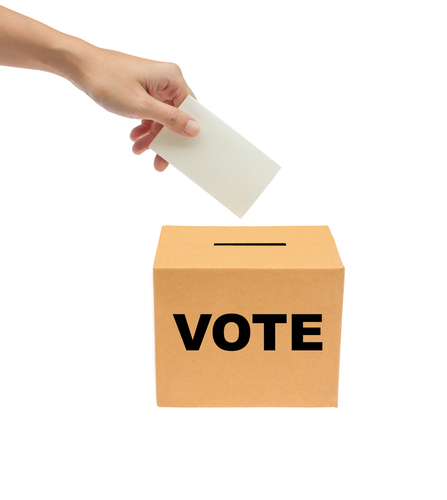 Escambia Supervisor of Elections David Stafford is concerned that adding a lot of city charter amendments to the ballot might cause problems next November.

I understand from news reports that the City Council has scheduled a workshop to discuss possible amendments to the City Charter. I also understand that any amendments approved by Council would be intended for the November 2016 General Election.

As you know, this office conducts elections for the City of Pensacola through an interlocal agreement. Also, the 2009 revisions to the City Charter aligned the City of Pensacola’s election calendar with the statewide primary and general elections. As such, any amendments approved by Council for consideration by voters could impact the length and design of the 2016 General Election ballot.

The length of the ballot was a major issue in the 2012 General Election. It included 11 constitutional amendments and one local referendum. For the first time ever, our ballot was three pages long and required a second ballot card be issued to all voters. This increased the cost and complexity of the election significantly, and the number and length of amendments caused voters to take much more time in the voting booth than in previous elections. As a result of problems with lines in other parts of Florida and negative feedback from voters, the legislature placed limitations on the number and length of constitutional amendments in future elections. This was a top priority of supervisors of elections from across the state during the 2013 legislative session.

Should you have any questions or wish to discuss the matter, please let me know.

cc: Members of the City Council