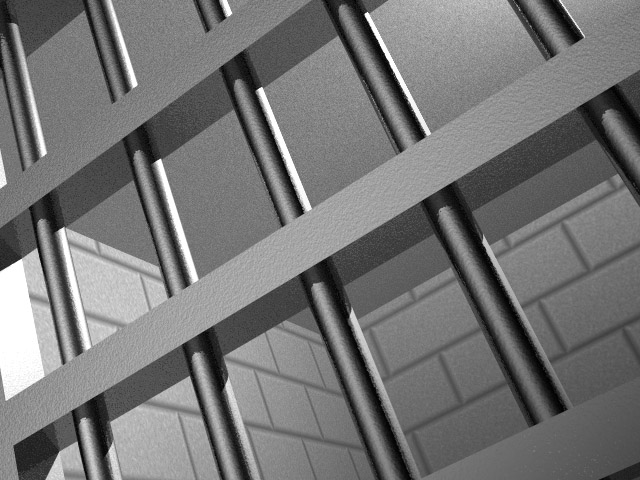 The Florida Department of Juvenile Justice on Wednesday announced it will begin immediately phasing out all contracts for residential programs run by the private firm Youth Services International, Inc.

YSI, which has come under fire for its oversight of programs in Palm Beach and Santa Rosa counties, holds contracts for seven programs statewide. Department of Juvenile Justice Secretary Christina K. Daly said the department would ensure that services are not interrupted or reduced.

“Our focus and priority is to ensure that youth in our care are safe and that effective treatments are being provided in rehabilitative and nurturing environments,” Daly said in a statement. “We will work to ensure that each of the seven programs operated by YSI are transitioned to new providers smoothly, and that our high standards of transparency and accountability are met every step of the way.”

Replacement providers are expected to be operating by Aug. 31. The department has worked with the Florida Attorney General’s office to resolve a False Claims Act complaint filed by former YSI staffers.

The department said the lawsuit involved allegations that the firm failed to provide required services and that it had falsified documents concerning the contract terms. The lawsuit was recently resolved through mediation, and the department said Wednesday that YSI is required to give up its contracts and reimburse the state for financial losses.

Last year, the firm voluntarily agreed to end its contract to run the Palm Beach Juvenile Correctional Facility, a 118-bed, high-risk residential center for males ages 13 to 18. At the time, YSI denied allegations that included incidents of sexual abuse and lack of medical care, pointing to the Palm Beach facility’s passing record with department monitors.

Additionally, in 2014, the department canceled YSI’s contract to run the Santa Rosa Substance Abuse Treatment Center, a 40-bed residential facility in Northwest Florida, after four staff members were terminated in a two-month period for excessive or unnecessary use of force or the failure to report safety and security issues.