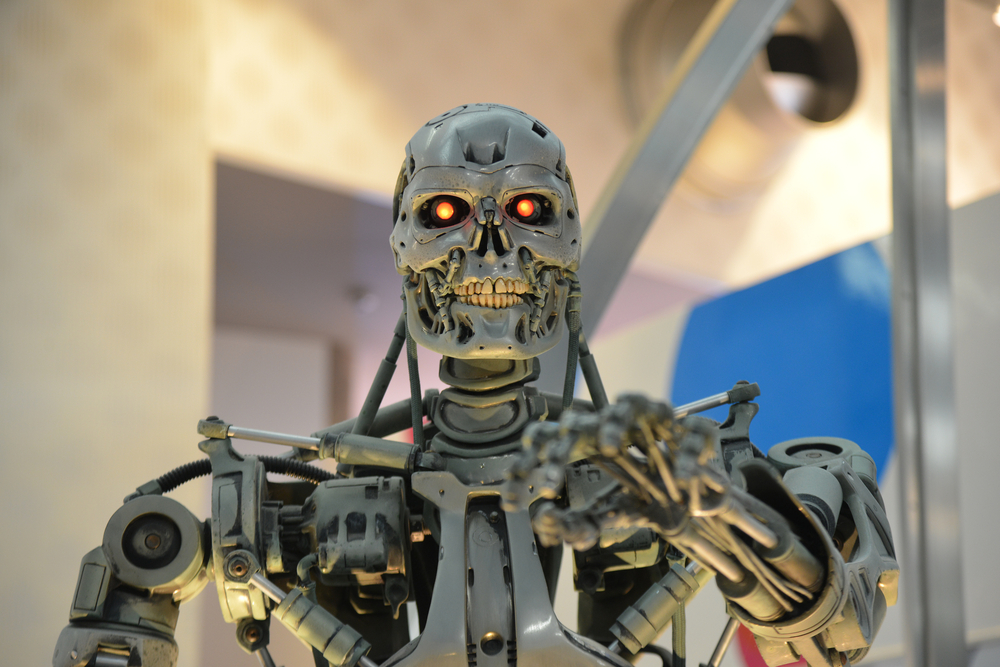 The investigation of former Fire Chief Matt Schmitt and Deputy Fire Chief that led to their terminations, subsequent lawsuits and the city’s insurance carrier paying them $575,000 to settle was built on a litany of complaints of the well-paid chief human resources officer, Edward Sisson.

In five years, Sisson has seen his annual income go from $67,496 to $104,852—a $37,356 increase. His main qualification appears his willingness to be the hatchet man for the Hayward administration.

Nothing more than HR analyst

Before being hired by the city of Pensacola, Edward Sisson had never been an HR Director or Assistant HR Director in the public or private sector. His previous job was as a HR analyst with the Hillsborough County Civil Service Office that he had held for two years. His main duties there were taking job classifications, putting a salary range to the positions and helping write the job duties. He was paid $67,496.

In 2016, Inweekly reporter Duwayne Escobedo spoke with Dane Petersen, Director of HR in Hillsborough County. Petersen said Sisson’s job was “job duties and pay raises. It was confined to that.”

Before working for Hillsborough County, Sisson worked for the City of Jacksonville for nine years. His final yearly salary as an Operations Analyst was $53,571.60.

Missing from Sisson’s personnel folder was a job application or resume. There were no notes on his job interview or who actually made the recommendation to Mayor Hayward to hire him as the Human Resource Administrator. There is no documentation regarding his prior jobs or reference checks with his previous bosses.

When Escambia County replaced its retiring HR administrator in 2012, a six-member selection committee reviewed more than 70 applicants. They chose Thomas Turner, who worked as the Human Resource Director for the City of Des Moines for 14 years, from 1997 to 2011. He also had served as Vice President of Human Resources and Human Resources Director for several private sector organizations representing fields as diverse as finance, healthcare and an electric/natural gas utility.

Turner had a law degree with honors from Drake University Law School. Sisson only had a bachelors. Turner’s starting salary was $92,000. He managed Human Resources for 1,727 county employees.

Sisson was only $4,516 less than the starting pay for the more experienced Turner. According to FY 2016 budget, Sisson managed HR for 770 employees—nearly a thousand fewer individuals than Turner did for Escambia County.

Hiring under-qualified and inexperienced people and paying the high salaries as if they were qualified was as trademark of the Hayward administration.

Therefore, Sisson wrote his own annual review and sent it to Chief Operations Officer Tamara Fountain. In his review, Sisson listed 16 accomplishments in his first year working for the City of Pensacola. Among them was: “Successfully removed, and/or helped to remove, individuals from our organization that did not add value (at all levels).”

Councilwoman Sherri told Inweekly in 2016 that she believed that one of Sisson’s “successful removals” was former Council Executive Lila Cox. In June 2014, Mayor Hayward abruptly had Cox escorted out of City Hall. He announced that she was terminated, and former City Attorney Rusty Wells was taking her place.

“I think the Lila Cox firing was just horrendous, and it just illustrates the type of firing practices that have been going on in this administration,” she told Inweekly. “Lila Cox had no idea she was going to be terminated. She was doing a fabulous job for the city council, and we loved Lila Cox.”

She said, “We had no idea that she was going to be terminated. I had seen her just really, just three or four minutes before she went upstairs from the first floor up to her office. We had had a very cordial conversation at the elevator. She was very happy, very upbeat and accomplishing a lot.”

According to Myers, Cox went up to her office and was told to get her purse and personal belongings and was escorted out of the building. The city council refused to accept Wells as the new council executive and placed a charter amendment on the November 2014 ballot granting them the power to hire their staff. City voters passed the amendment, 10,575 to 9,865, over the mayor’s objection.

City administrator Eric Olson and Sisson had a code for dealing with terminations in 2015, calling it the “box”–meaning the fired employee would be given a box to place their belongings and escorted out of city hall.

Former City Council President Maren DeWeese found an email exchange between Olson and Sisson that she published on her blog:

Sent from my iPhone

Mayor Hayward approved Sisson’s new job title and the $12,210 pay increase in two backdated memos. Sisson signed his own PF-501 Recommendation For Personnel Action that was also backdated to Feb. 2, 2015.