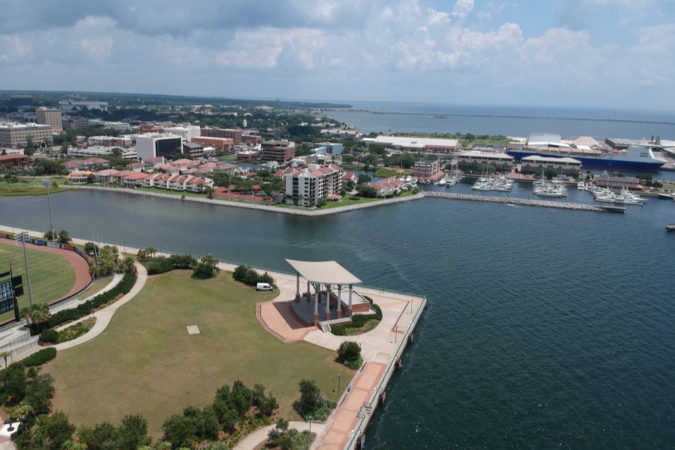 Tim Horton is one of the three people who have pre-filed to be Pensacola’s next mayor.

“I’m a 1982 graduate of Woodham High School,” said Horton on NewsTalk 1370 WCOA’s “Real News.” “I grew up in Pensacola. Pensacola is my hometown. I served a stint in the Navy until I got hurt in the first Gulf War. Came back, went back to college.”