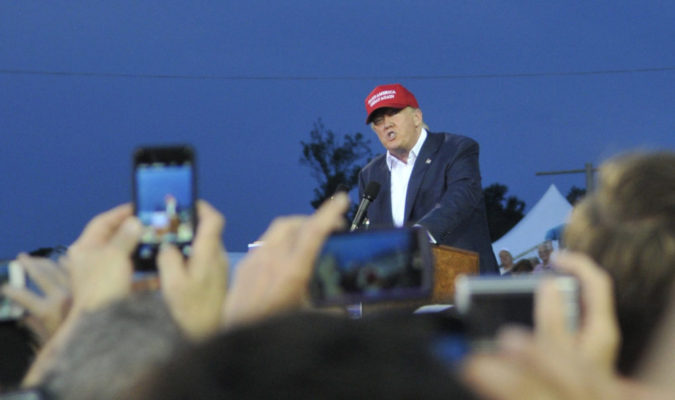 “Low energy Jeb Bush just endorsed a man he truly hates, Lyin’ Ted Cruz,” Trump tweeted, using one of his nicknames for Cruz, a Texas senator. “Honestly, I can’t blame Jeb in that I drove him into oblivion!”

Bush endorsed Cruz on Wednesday as Republican leaders seek to block Trump from getting the nomination. In Bush’s announcement, he said that for “the sake of our party and country, we must move to overcome the divisiveness and vulgarity Donald Trump has brought into the political arena, or we will certainly lose our chance to defeat the Democratic nominee and reverse President Obama’s failed policies.”