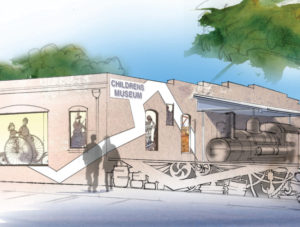 Press release: The University of West Florida Historic Trust unveiled its interpretive master plan to the public on Tuesday during an event at the Museum of Commerce in Downtown Pensacola.

UWF President Judith Bense, Vice President of University Advancement Brendan Kelly and Historic Trust Board of Directors Chair Jerry Maygarden presented the transformational vision for Historic Pensacola. The plan, developed with the assistance of Haley Sharpe Design, will build upon the rich historical and archeological assets of the 8.5 acre, 28-property complex and guide its next chapter.

Tuesday’s event served to enlighten local and state officials, civic groups and members of the general public as to how the UWF Historic Trust will achieve the balance between resource protection, historical education, visitor and recreational use and enjoyment of the site through a series of appropriate and achievable enhancements. The presentation also included concept sketches that gave guests a visual illustration of the planned enhancements for Historic Pensacola.

“Pensacola has an incredibly rich history that often flies under the radar,” said Kelly, who also serves as CEO of the Historic Trust. “The interpretive master plan provides a strategic vision which will allow Historic Pensacola to embody a more engaging telling of that story.”

The enhancements will benefit the community as a local resource for entertainment and education, but also as an economic engine for cultural heritage tourism.

“Our goal is to reposition this historic city in the minds of people living around the country,” said Maygarden. “Pensacola’s history can be more than just a reflection of the past; it can be an economic generator for the future. We have an opportunity to impact this region in a positive way through the UWF Historic Trust.”

The Historic Trust – encompassing the T.T. Wentworth Jr. Florida State Museum, Historic Pensacola Village, Arcadia Mill Archeological Site, Voices of Pensacola Multicultural Center and Pensacola Children’s Museum – has operated under the umbrella of the University of West Florida since 2001 and is a part of the Division of University Advancement.

The Historic Trust was originally formed by the governor and managed by the Department of State. Coming to UWF brought new resources, additional programs and tours, and renovations for its 28 properties.

“We are now positioned to do things more professionally than ever before,” said Robert Overton Jr., executive director of the UWF Historic Trust. “What we were really lacking was a cohesive vision for how to take this site to the next level. This is a playbook by which we can wrap our arms around our entire history and share it.” 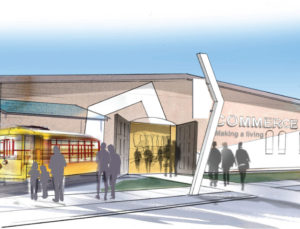 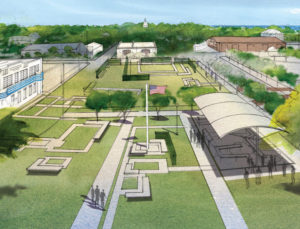 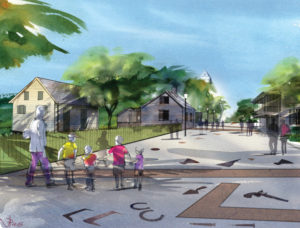 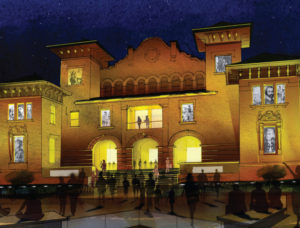