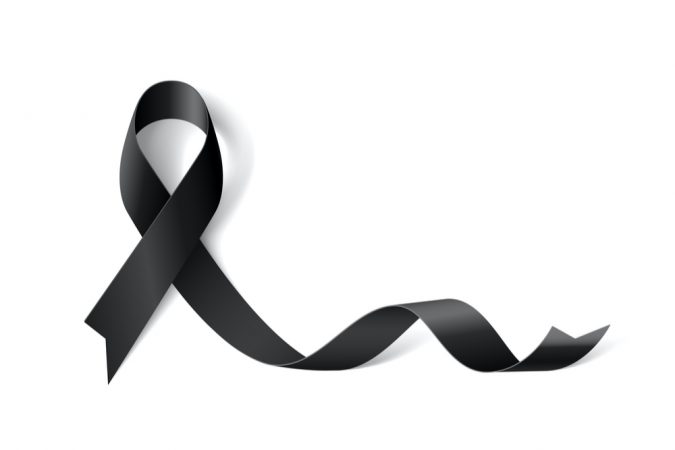 As we approached the anniversary of the attack by 2nd Lt. Mohammed Alshamrani, a 21-year-old Royal Saudi Air Force member,  that killed three sailors and injured eight others, the US Navy has released its investigation report.

The investigation found self-radicalization of 2nd Lt Al-Shamrani was the primary cause of this fatal attack. However, his actions and behaviors, along with the organizational environment inherent in the aviation pipeline, likely increased his probability of committing an insider attack.

Military leaders, government employees, contracted employees, peers, and civilians knew of isolated events and indicators, but all remained unaware of a complete picture of 2nd Lt Al-Shamrani’s potential threat indicators. While these indicators are apparent in hindsight, they were not evident in aggregate before 6 December 2019. Based upon the information available at the time, no one person or organization knew or could have known 2nd Lt Al-Shamrani would attack active duty service members and civilians at NASC.

According to investigators, there are six primary reasons a complete picture of 2nd Lt Al-Shamrani’s path to radicalization was not recognized and interrupted:

The report cited an instructor (name redacted) from Delaware Resource Group,an aerospace defense contracting company, for unprofessional behavior and harassment of Saudi aviation students. Three students reported that “[the instructor] made homophobic comments regarding their hairstyles and personal grooming,” according to the report. Multiple complaints were filed against the contractor. Alshamrani was among them.

More from the report: Utilizing critical path analysis, the investigation team identified contributing factors potentially influencing 2nd Lt Al-Shamrani’s action. The presence, or in some cases absence, of these risk factors and organizational conditions may have influenced the sequence of events leading to the attack. These factors include:

In addition, 2nd Lt Al-Shamrani likely faced additional personal and professional stressors due to a language barrier, cultural differences, and the rigor of high-risk aviation training and academics. Mitigating these individual risk factors may not have stopped 2nd Lt Al-Shamrani from evolving into a hostile insider threat, yet they may have lessened his cumulative load of stress, pressure, and anger.

Nonetheless, the majority of these risk factors and organizational conditions are not unique to 2nd Lt Al-Shamrani or IMS writ large. In the absence of proactive leadership, positive command climates, and personalized risk management, they may also apply equally to our own Sailors and civilian personnel.