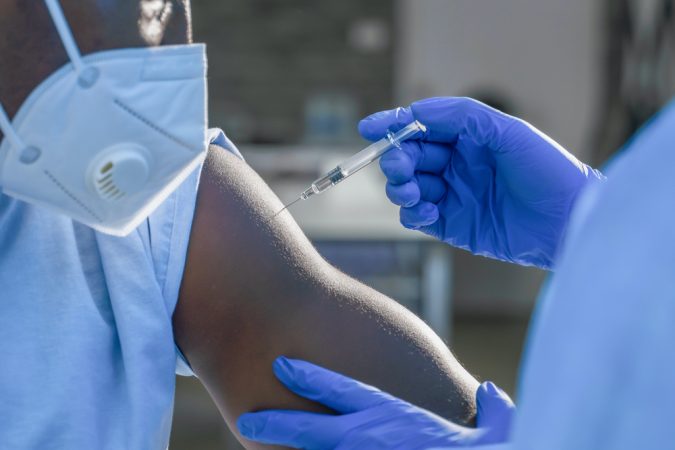 Axios Vitals author Caitlin Owens reports vaccine enthusiasm has increased nationwide but Republicans, particularly males, have been reluctant to get the shot:

By contrast, 6% of Democratic men said they wouldn’t get the shot.