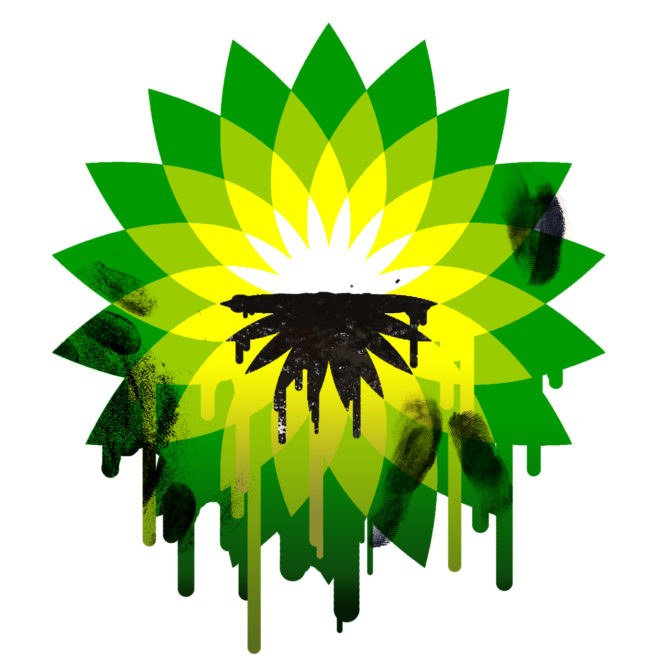 From an IN Reader:

A decade ago, I borrowed money from my family, took a second mortgage on my house, and risked and sacrificed everything I had to start a business in Pensacola. I used that money on office supplies, government fees, more government fees, computers, employee salaries, copier machines, taxes, software, utility bills, rent, insurance, more insurance and even more insurance. Fortunately, I had a business partner to share the burden.

I worked 15 hours a day, six days a week for months. I missed many hours with my precious young family. For nearly two years, I received little reward from the business. For the next eight years, I sweated out a payroll every two weeks, and squeaked by to pay a long list of monthly bills from vendors as well as the local, state, and federal government. My partner and I were the last paid if there was anything left.

After five years in business, my work began to earn rewards by providing a steady income. My standard of living increased, I had long list of great clients, and I was paying down the original start-up debt.

At the end of 2008, our local economy, especially in my industry, slowed dramatically. Good clients stopped paying bills, prices, such fuel and insurance, increased at a phenomenal rate, and most distressing, the phone stopped ringing.

My partner and I had prepared for this possibility by building up a savings in the prosperous years. We met and decided that our plan was to do everything we could to retain our employees and keep our business relevant. In short, we wanted to be ready when the economy returned.

Through 2009, our specific industry, went from bad to terrible. We spent our savings to retain our employees and to stay in good standing with our vendors. We had to forego personal income for most of 2009 but we kept our company intact for a hopeful rebound. After all, recessions and periods of prosperity are short and cyclical.

By early 2010, our industry was recovering and several opportunities came through our door. We worked hard and capitalized on them and began rebuilding our savings and paying ourselves. Some employees got raises and we were in serious discussion to expand benefit packages.

In May of 2010, our community began to realize the severity and longevity of the oil spill. My client’s fears turned to insecurity and ultimately to inaction. Once again, the phone stopped ringing. We used our savings to pay employees and stopped paying ourselves believing the oil spill was blip on the road to recovery.

A lot was lost that summer and we all know it was in large part due to the spill and the media attention that engulfed it. In September of 2010, in hopes of recovering, my partner and I decided to make what we felt was a rightful claim to the Gulf Coast Claims Facility. With the exceptions that I have small children and live in Florida, his children are grown, and he lives in Alabama, our financial situations are identical. We sat next to each other at the GCCF office and gave reviewers identical financial information. Four days later, he received a significant check for everything he asked and a nice letter.

As word of large payouts spread around town, most, if not all of my employees made claims. Every one that did received checks ranging from a few thousand dollars up to $32,000. Did I mention that I had used my family’s savings to pay most of my employees their full normal salary and benefits? That their only real loss was less overtime and no annual raises? Two of them put in requests to the GCCF for around three thousand dollars and inexplicably received checks for nearly thirty-thousand dollars (not much less than their annual salary.)

My claim and calls went unanswered for three months. This week, I received a letter from the GCCF stating they had denied my claim with no discernable explanation.

Based on my conversations with my employees, they are almost exclusively using this found money to purchase large televisions, dream vacations, luxuries, paying off consumer debt, and having an exceptional Christmas. Although very little of this money will stay in our community, a large part of me is happy that those that work so hard are getting a taste of the good life, if not short-lived.

My plan, had the money come, was to pay my family back for the summer of lost income, expand the employees retirement plan, upgrade our company’s medical insurance and purchase business equipment that would allow us to be more competitive in 2011. Unfortunately, we’ve been forced to let employees go, benefits have been eliminated or reduced and I’ve had to turn my business over to my partner and find a paying job. I’m not sure what is going to happen to my employees and their families.

But here’s the deal: The same determination, skills and spirit that led me to take the risk to start a business ten years ago still exists and my reputation remains intact. It is those traits that will allow me to succeed as a great employee for now and one day possibly, a great employer again.

Signed,
Anonymously (Only due to potential legal action pursuant to recovering damages incurred by the spill)