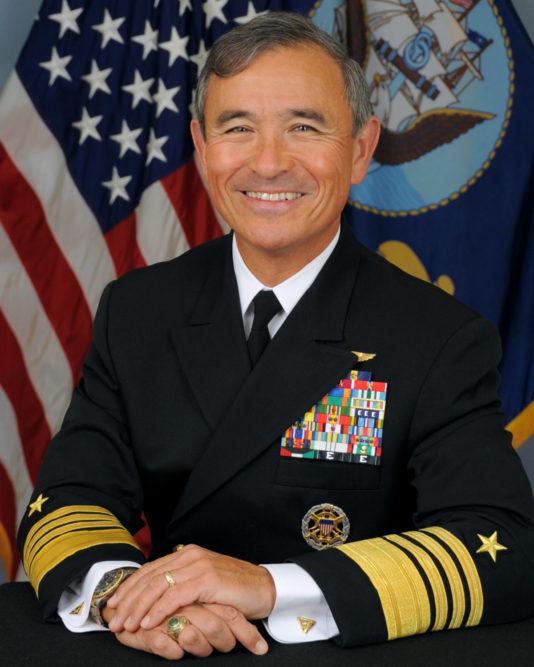 Adm. Harry B Harris, Jr., who will be a panelist at the 2018 Naval Aviation Symposium, learned this week that he will not be an ambassador to Australia. The White House, at the apparent insistence of new Secretary of State Mike Pompeo, has shifted the Pensacola native to South Korea, filling a diplomatic void as President Donald Trump prepares to meet Kim Jong-un, North Korea’s leader.

In February, the Trump Administration announced Adm. Harris had been nominated to be the Ambassador Extraordinary and Plenipotentiary of the United States of America to the Commonwealth of Australia. He currently serves as the 24th commander of U.S. Pacific Command.

Admiral Harris grew up in the East Hill neighborhood of Pensacola. He went to A.V. Clubbs Middle School on 12th Avenue and was in the second integrated class at Booker T. Washington High School.