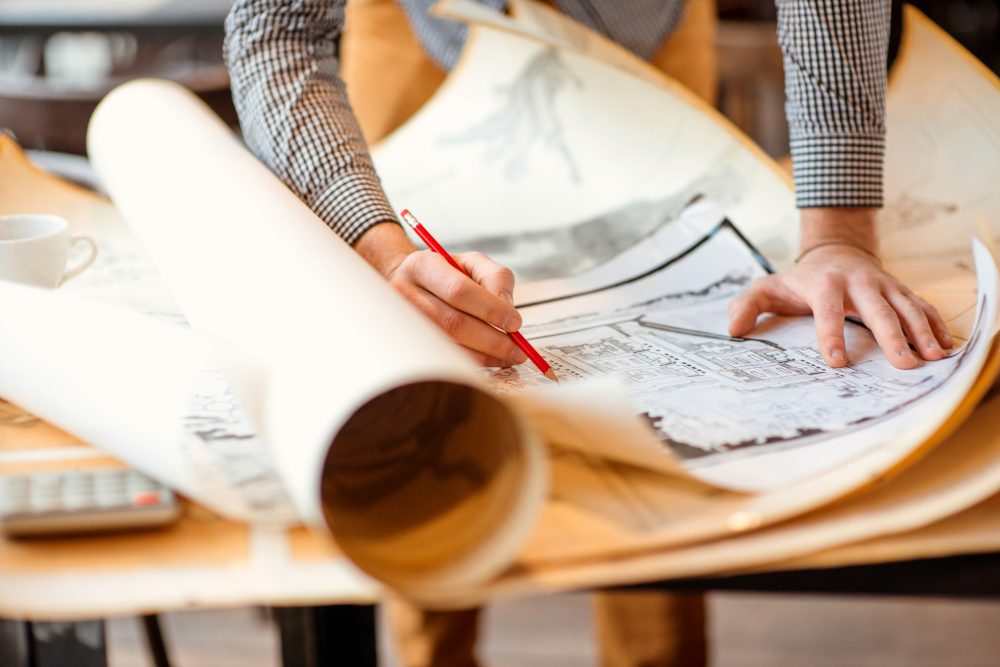 On Friday, Judge Gary Bergosh ruled that the city must issues a demolition permit for the John Sunday House because its Architectural Review Board failed to act on the developers’ request within 31 days as stated in the city code.

For the past 10 years, five and half of which under Ashton Hayward as mayor, the ARB has tabled requests that it did not feel were complete. Bergosh’s ruling made tabling no longer a valid action by the board. Items must be either approved or denied.

So what happens next for the ARB?

Council President Charles Bare would like the council to review the operating procedures of the ARB and the council’s other boards. He wants them to consider term limits for board members and staffing also.

“It’s essential that we have an ARB.” said Bare last week on “Pensacola Speaks.” “The question is at what point do we start addressing the issue of how specific they get with somethings.”

He said, “I think in some cases they are too specific on what their wants are and go beyond what’s in the code. That’s my concern.”

The boards are comprised of volunteers, but Mayor Hayward provides the city staff. Bare would like the boards given more legal assistance.

“One of my main goals for the person we bring in as our council attorney is that they support the boards,” he said. “That they go to these meetings and they provide the guidance, such as in orientation every year for the new members definitely and acquainting them with changes to Sunshine Law.”

He added, “The problem we have I think with the council is that some of the boards are staffed by the mayor’s employees, like the Planning Board and ARB. We don’t have any control over any of those employees.”

Bare said there have been situations in the past where things have gone awry and the council doesn’t control the staff.

“The staff has to be there to provide advice I think to the boards so they stay out of trouble,” he said. “Sometimes it’s unavoidable they’ll get into trouble but the best we can do, we need to help them and support them with staff.”

The City Attorney did not attend the ARB meetings regarding the John Sunday House, even though members asked her to attend.