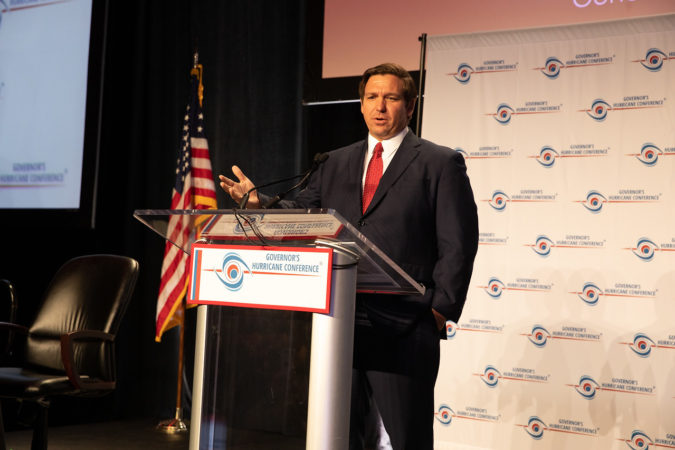 Alexander, of Pensacola, is a retired law enforcement executive. He began his career as a deputy with the Leon County Sheriff’s Office in 1977.

He served as a police officer and detective in Orlando and Miami, as deputy chief and chief of police of the Rochester Police Department in New York and as federal security director with the United States Department of Homeland Security overseeing the Dallas Fort Worth International Airport.

In 2013, he was appointed chief of police for DeKalb County, Georgia and later transitioned to deputy chief operating officer/public safety director for the department. He served as deputy mayor for the City of Rochester.

He earned his bachelor’s degree in sociology and his master’s degree in family therapy from St. Thomas University and his doctorate in clinical psychology from Wright State University.