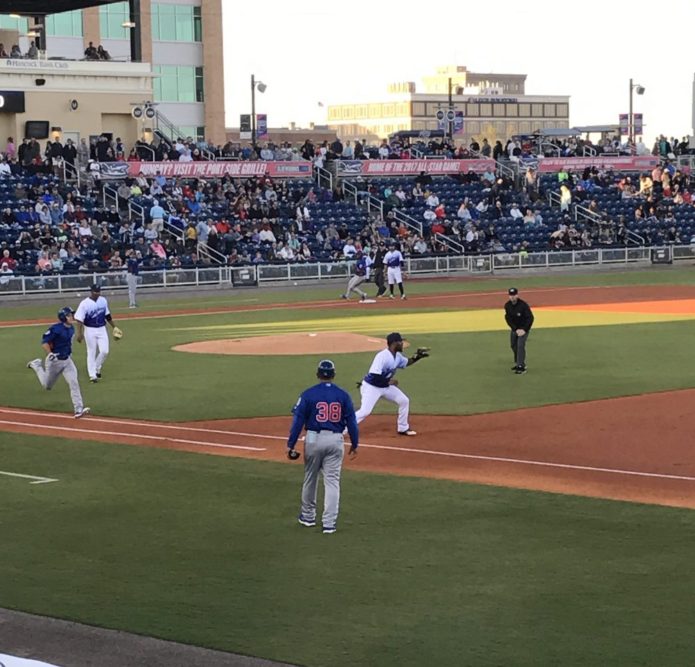 For the first time in team history, the Pensacola Blue Wahoos are set to host many of the top young prospects at picturesque Blue Wahoos Stadium in downtown Pensacola June 19-20.

A special All-Star Package is available which includes one ticket to each event below and a special All-Star Game gift for $155. Fans will be able to purchase tickets online at bluewahoos.com or visiting the Box Office. Orders can also be placed over the phone by calling 850-934-8444.

All-Star Fan Fest & Home Run Derby
June 19th – 4:00 p.m. – 7:00 p.m.
Tickets: $10 (General Admission tickets only)
Kick off the All-Star festivities with the Southern League All-Star Fan Fest & Home Run Derby at Blue Wahoos Stadium. Interactive activities for fans will be both outside and inside the stadium with Wind Creek Atmore massage stations, autographs with both North and South All-Stars, face painting and inflatables for kids, Unlimited Training Academy activities outside of the stadium, a High School All-Star Home Run Derby with local high school athletes all topped off with the Southern League All-Stars competing in a Home Run Derby.