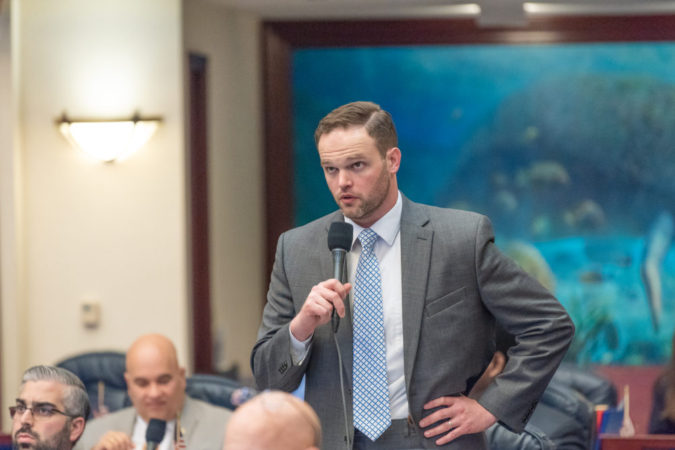 Every year, Florida Politics evaluates the legislative session after it adjourns and lists whom the website considers its winners and losers. This year, the site chose to do an all-winners version, and Pensacola State Rep. Alex Andrade made the list.

Points for the point man

Synopsis: “Rep. Alex Andrade, a freshman Republican, was the House point man for some of the highest-profile issues of Session: alimony reform, pharmacy benefit managers and transportation…Did all of his bills pass? No. But all of them were heard and had a fair shot, which is more than can be said for most… He’s one to watch and will likely be on the shortlist for House leadership in the coming years.”