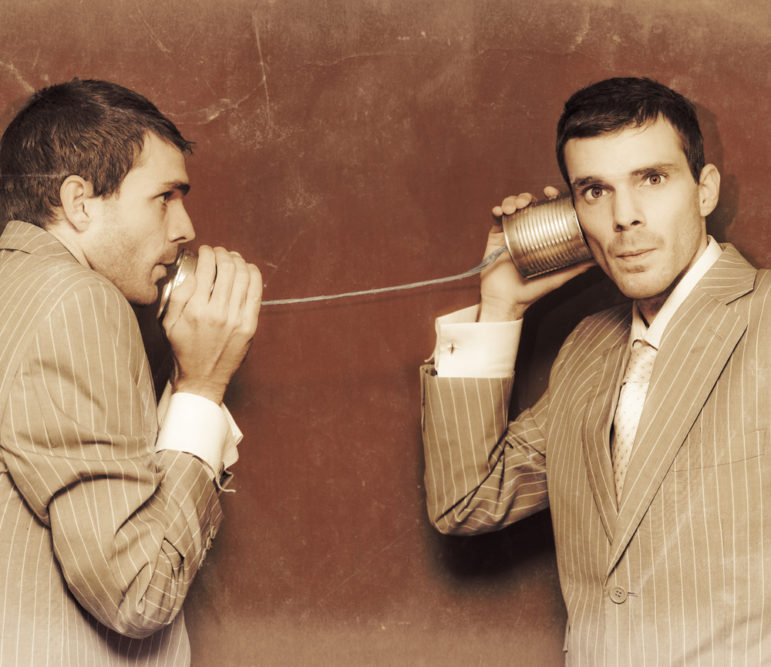 The turnover bug continues to plague City Hall. Matt Shaud is no longer Mayor Ashton Hayward’s Public Records Coordinator, a position he had held since July 2016 after Maxwell Branham resigned.

The Sunshine Center was formed in August 2013 after a scathing report from the State Attorney’s Office regarding how the Hayward Administration had mishandled public record requests.

Prior to Hayward’s election, the City Clerk handled all record requests. There was no turnover in that position.

After his election, his staff began to interfere with the process which led to the SAO report. Read more.