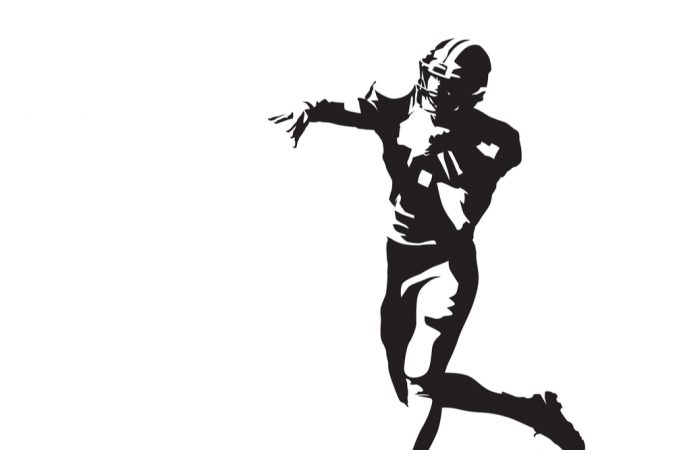 Today on WCOA, UWF’s Will Kennedy discussed the football future of QB Austin Reed who has entered the transfer portal.

Reed is being recruited by several D-1 universities. He’s already graduated from UWF and is in its graduate program. Reed has two years of eligibility left.

Kennedy shared the conversation he had with Reed over the weekend.