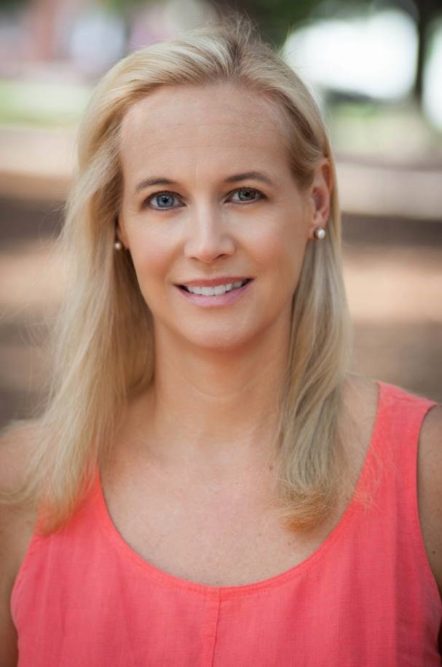 Winner of the 2015 Willie Morris Award for Southern Fiction, Katherine Clark, is the guest speaker at Pensacola State College’s Book Talk at 2 p.m. Wednesday, Nov. 16, at the Chadbourne Library, Building 20, on the Pensacola campus, 1000 College Blvd.

The public is welcome to this free, informal event. A question and answer session follows Clark’s presentation, “My Own Postage Stamp of Native Soil: the Problem of Writing Southern Fiction.”

When William Faulkner embarked on his literary career, he did not think the South was worth writing about. After realizing that his “own little postage stamp of native soil” was the best setting and subject for his oeuvre, he led the way for many other great writers who have explored Southern history and culture in their works.

Now Southern fiction commands such international renown that today’s writers are challenged to present stories that haven’t already been told. Clark discusses her struggles in finding and articulating her own postage stamp of native soil in her novels.

“The Headmaster’s Darlings,” Clark’s first book in her Mountain Brook series, received the 2015 Florida Book Award bronze medal for general fiction as well as the national Willie Morris Award. Additional books in her series are “All the Governor’s Men” and “The Harvard Bride.”

All three are comedies of manners which offer a gently satirical portrait of those who live in their own little special world, as opposed to the real one.

A resident of Pensacola, Clark grew up in Birmingham, Alabama and graduated from the Altamont School in Mountain Brook, a Birmingham suburb. She earned a bachelor’s degree from Harvard University, and a Ph.D. in American literature from Emory University.

She was a college professor in New Orleans for 13 years before pursuing her writing career, an ambition she had harbored since first grade.