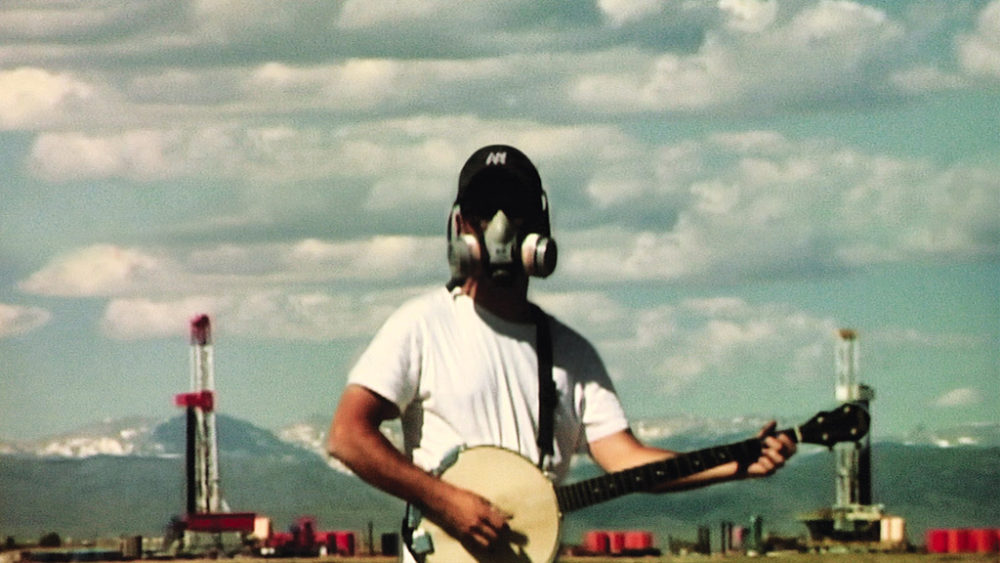 Josh Fox, director of the the Oscar-nominated documentary “Gasland,” will be in Pensacola on April 7 to talk about environmental injustice and climate change.

“Gasland” focuses on communities in the United States affected by natural gas drilling and, specifically, a method of horizontal drilling into shale formations known as hydraulic fracturing. It was conceived, directed, primarily filmed, and narrated by Fox.

Fox is expected to hold a press conference outside the Escambia Administrative Complex on April 7 before the scheduled Board of County Commissioners meeting.