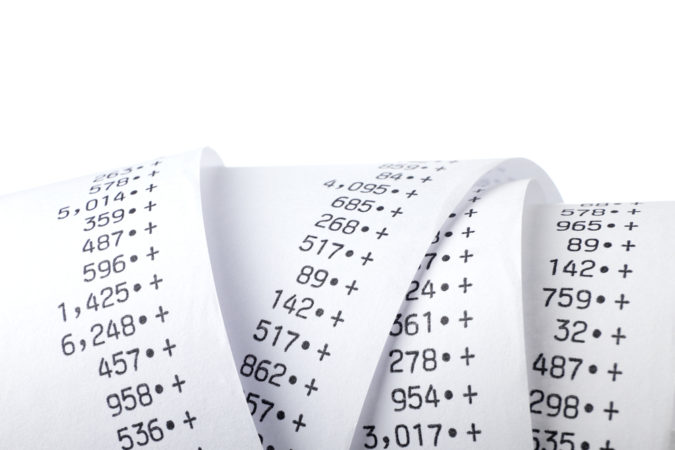 When City of Pensacola CFO Dick Barker last week defended why the city didn’t amend Caldwell Associates Architects contract for the proposed Bayview Community Center, he may have unintentionally explained why city contracts have been running over budget.

The finance department doesn’t pay attention to the invoices, only the total contract amounts.

In the case of the Bayview Center, Barker said the purchase order and contract hadn’t changed because the Caldwell’s invoices hadn’t exceeded the contract amount. The agreement was for $739,328, and CAA had only been paid $597,969.

However, Caldwell had started billing based on the $8.25-million budget in July 2017, eleven months ago and before the city council approved the higher budget.

As of its March 7, 2018 invoice, Caldwell had billed the city $729,946.03 for its services. A taxpayer reviewing the contract and the purchase order would have believed only $9,382 remained, but the contract  showed several items were still outstanding:

Without also reviewing the Caldwell invoices, which Barker said didn’t matter to his department, the taxpayers would have had no way to know what work Caldwell had completed and what had yet to be done.

What has the Barker’s  “ignore invoices” policy meant for other contracts and purchase orders? Possibly millions of dollars.

In February, the Pensacola City Council voted  to award $4.9 million in contracts for the final three groups of the city’s major repaving project. The vote put the total cost of the repaving initiative at $17.3 million–$2.3 million more than the $15 million the city borrowed for the project.

The Government Street stormwater project exceeded its budget and the contractor walked away from the project.

Had the Hayward administration paid attention to the individual invoices would that have made a difference? At the very least, the taxpayers would have a better understanding what was happening with each project.

I don’t know of many successful businesses that ignore their contractor’s invoices and only worry when the total billings exceed the contract amount.

2 thoughts on “Barker may have unintentionally explained budget overruns”