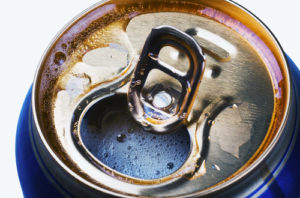 After seven people were shot and numerous arrests over the past week, the Bay County Commission passed an ordinance Tuesday to ban drinking in the unincorporated beach area until April 18. The commission also voted in favor of an emergency ordinance that would last through April 18 prohibiting people under 21 from entering nightclubs or bars that only serve alcohol.

The problem is the biggest and most popular clubs are in the Panama City Beach city limits. The Beach Council did pass yesterday an emergency ordinance that bans drinking on the beach and parking lots through April 18, but balked on the under 21 ban. However, the council did pass an ordinance that scales back the time of alcohol sales from 4 a.m. to 2 a.m.