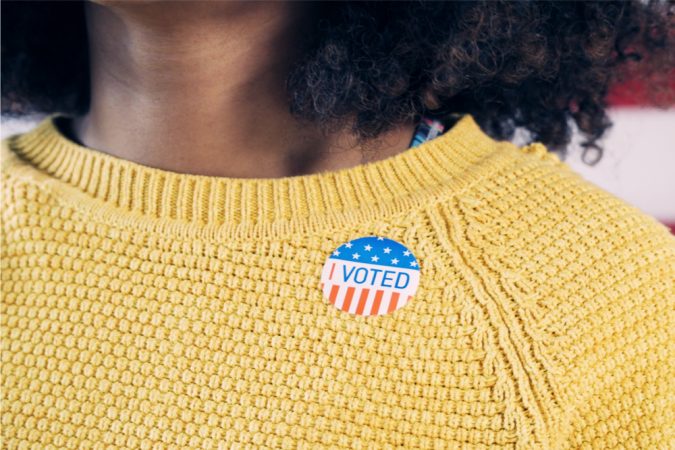 President Donald Trump officially has lost in the initial election tally; in a manual hand recount ordered by the state; and in the latest recount, which was requested by his campaign and completed by machines. Democrat Joe Biden beat him by 11,784 votes, according to the state’s website.

Trump has pushed Georgia Gov. Brian Kemp to call for a signature audit of the ballots.

Kemp, a Republican, has said he doesn’t have the authority to call for a signature audit. The Secretary of State’s general counsel last week said a hearing on the election before the Georgia General Assembly that law enforcement need hard evidence to support any allegations of fraud, “not feelings of, ‘I don’t like the result of this election.’”

Trump has also Kemp to call a special session of the state assembly to assign a new slate of delegates for the electoral college that would favor him. The governor has also declined to do so.