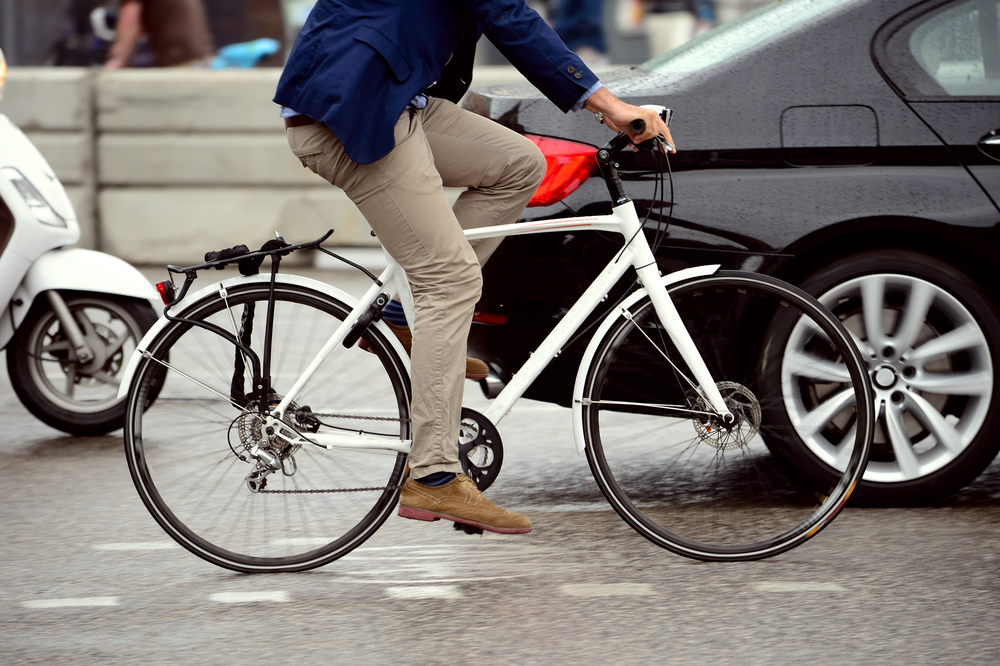 After formal letters from the City of Pensacola, Escambia County and Bike Pensacola requesting safety improvements to N. Pace Blvd, the Florida Department of Transportation (FDOT) has announced that traffic lanes on the corridor will be narrowed as part of an upcoming resurfacing project (SR 292 (North Pace Boulevard) from Barrancas Avenue to Massachusetts Avenue).

This lane narrowing will help to slow the high vehicle speeds in the area, which are a tremendous threat to the safety of the many nearby residents who walk, bicycle and utilize wheelchairs to move along and across the roadway.

In a letter from FDOT District Secretary Phillip Gainer to Escambia County Commission Chairman Robert Bender, FDOT pledged to reduce the width of the center two way left turn lanes and inside travel lanes to 10 feet, and the outside lanes to 11 feet. The current travel lane widths are 12 feet.

Sec. Gainer also pledged to commission an engineering study to see if the request to reduce speed limit from 40 mph to 35 mph is supported. Bike Pensacola supports the reduction in speed limit, as well as additional physical improvements such as elevated pedestrian crosswalks and center islands—proven ways of slowing vehicle speeds and saving lives.

Pace Blvd. is one of the highest injury crash corridors in the Pensacola-area, with over 1253 crashes including 679 injuries, and 13 fatalities in just the last 5 years. The area also has some of the lowest rates of automobile ownership in the area, resulting in heavy bicycle and pedestrian traffic.