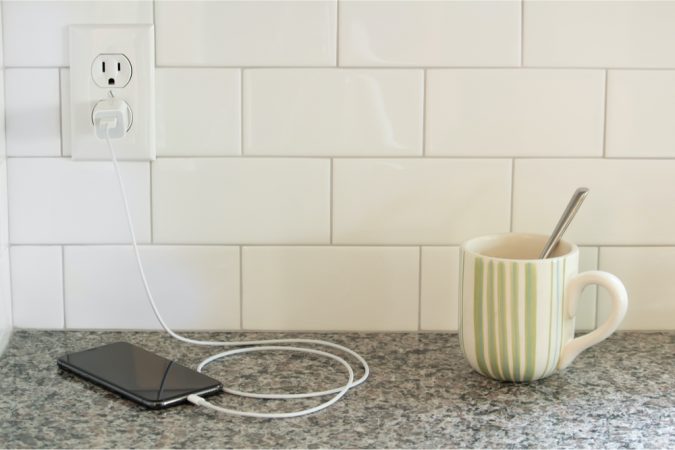 Nothing is free, particularly when it comes to utilities. While Gulf Power linemen deserve praise for getting power back on after Hurricane Sally, customers will paying for their work.

The good news is Gulf Power also has rebate coming because of the utilities switching Plant Crist to natural gas instead of coal.

The Florida Public Service Commission next week could approve a proposal that would lead to Gulf Power Co. customers paying $206 million for costs related to Hurricane Sally. Commission staff members have recommended that the regulatory panel approve adding the storm-restoration costs to Gulf customers’ bills starting in March. The commission will consider the issue March 2, along with a separate issue that would reduce costs for Gulf customers.

Gulf customers also are paying charges related to Hurricane Michael, which devastated parts of Northwest Florida in 2018. The Michael charges translate to $8 a month for residential customers who use 1,000 kilowatt hours of electricity.

Gulf and other Florida utilities have long been allowed by the Public Service Commission to add extra charges to bills to recover costs related to restoring power after storms. The arrangement has been baked into rate settlements in recent years, including in a 2017 Gulf rate settlement.

While customers would see a new charge in March, the separate proposal before the commission would trim monthly bills. That proposal stems from a decision by Gulf to accelerate a plan to stop using coal at its former Plant Crist power plant. The decision came after the plant was damaged in Hurricane Sally.

Gulf is asking the commission to approve changes, primarily involving accounting issues, that are related to the decision. The utility said the changes would allow a decrease in March of $3.71 on monthly bills for residential customers who use 1,000 kilowatt hours of electricity, effectively offsetting the Sally-restoration increase.