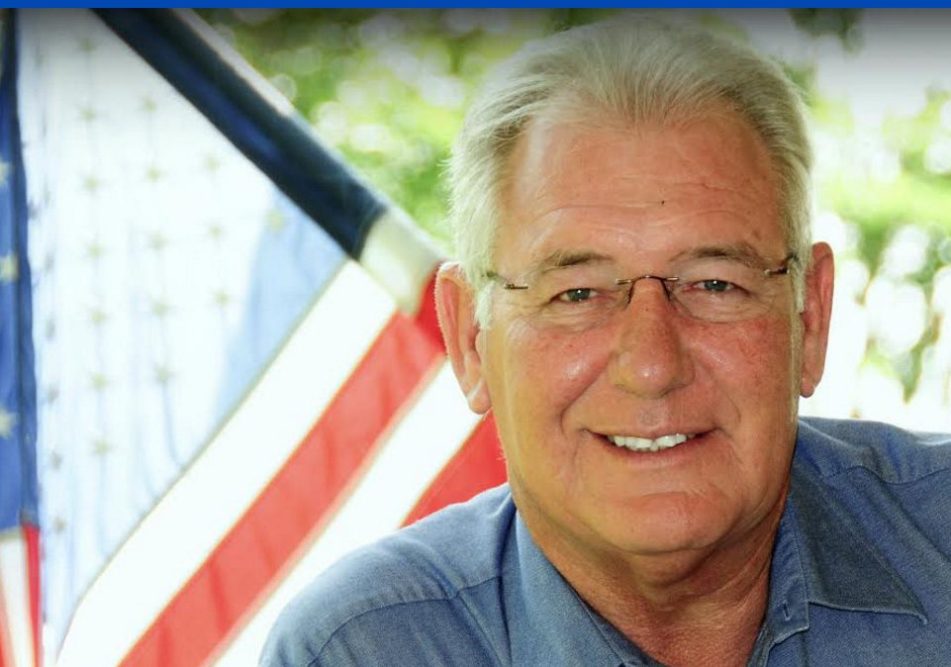 The News Service of Florida reports that Rep. Jayer Williamson (R-Pace) has filed a bill to name a 13-mile stretch of State Road 4, a highway that cuts through the Blackwater River State Forest in the Panhandle, after the late former Sen. Greg Evers.

Under Williamson’s proposal (HB 171), State Road 4 would be designated the “Senator Greg Evers Memorial Highway” between Munson Highway and State Road 189 in Santa Rosa and Okaloosa counties. Evers, 62, died Aug. 21 in a single-vehicle accident near his home in Okaloosa County. Evers, a Republican, served nine years in the Florida House before his election to the Senate in 2010. Evers left his Senate seat last year to make a bid for the U.S. House but lost the Republican primary to U.S. Rep. Matt Gaetz. Williamson’s bill is filed for the 2018 legislative session, which starts in January.